Long time followers to my blog would know that i have reviewed all the previous Samsung NX cameras since its first NX10 and conducted dozens of Samsung NX workshops covering all their NX models. The last NX camera released by Samsung in Apr 2013, the NX300, was to me, a leap for NX-series mirrorless camera. But Samsung kept NX owners waiting for another year before another pro-grade NX camera is released.

Samsung NX cameras are designed to empower the users with flexible shooting controls, something that every old school photographers would appreciate. I love the number of direct hardware buttons to let me adjust aperture, shutter, ISO, white balance, shooting drive, exposure compensation, and so on. The i-Function lets the user adjust settings by turning the lens ring. The wireless file transfer function works better than other competitors.

Despite the excellent shooting controls, the NX hardware development remain somewhat stagnant over the years. Meanwhile, other manufacturers are already progressing. The Nikon 1 series offer astounding 30fps with continuous auto-focus. The Sony NEX series has the best high-ISO low-noise performance. The Olympus OM-D EM1 comes very close to DSLR shooting experience due to accurately fast AF and short EVF black-out. The Fuji X-series is the favourite for art photographers because of the film-like dynamic range. Each of the brands have a unique feature that attracts a specific target segment.

So, when Samsung finally announces the NX30, I was eager to get my hands on it. I want to find out how much Samsung has improved on their top-end NX model. 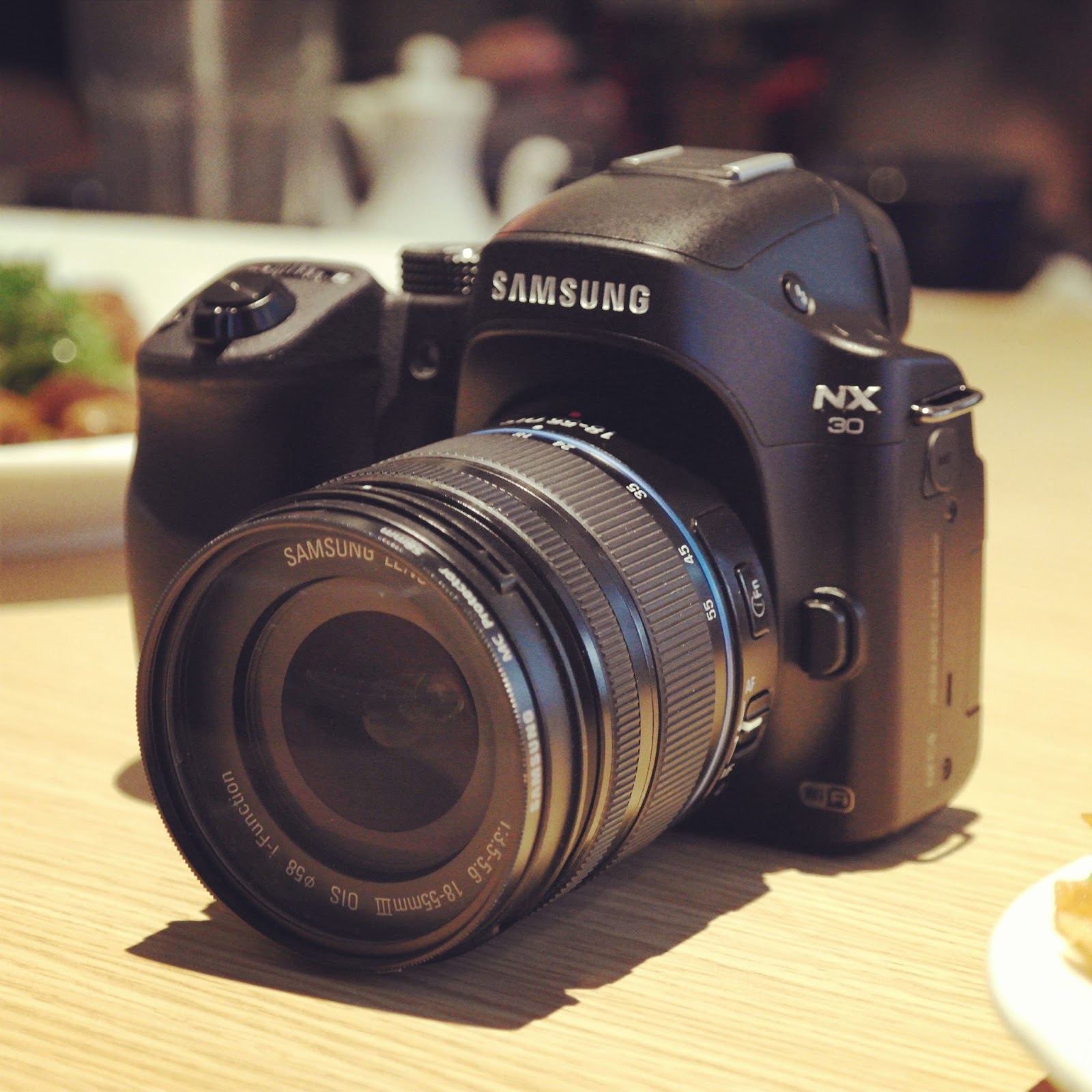 Here are a list of features that Samsung has improved upon its flagship line: 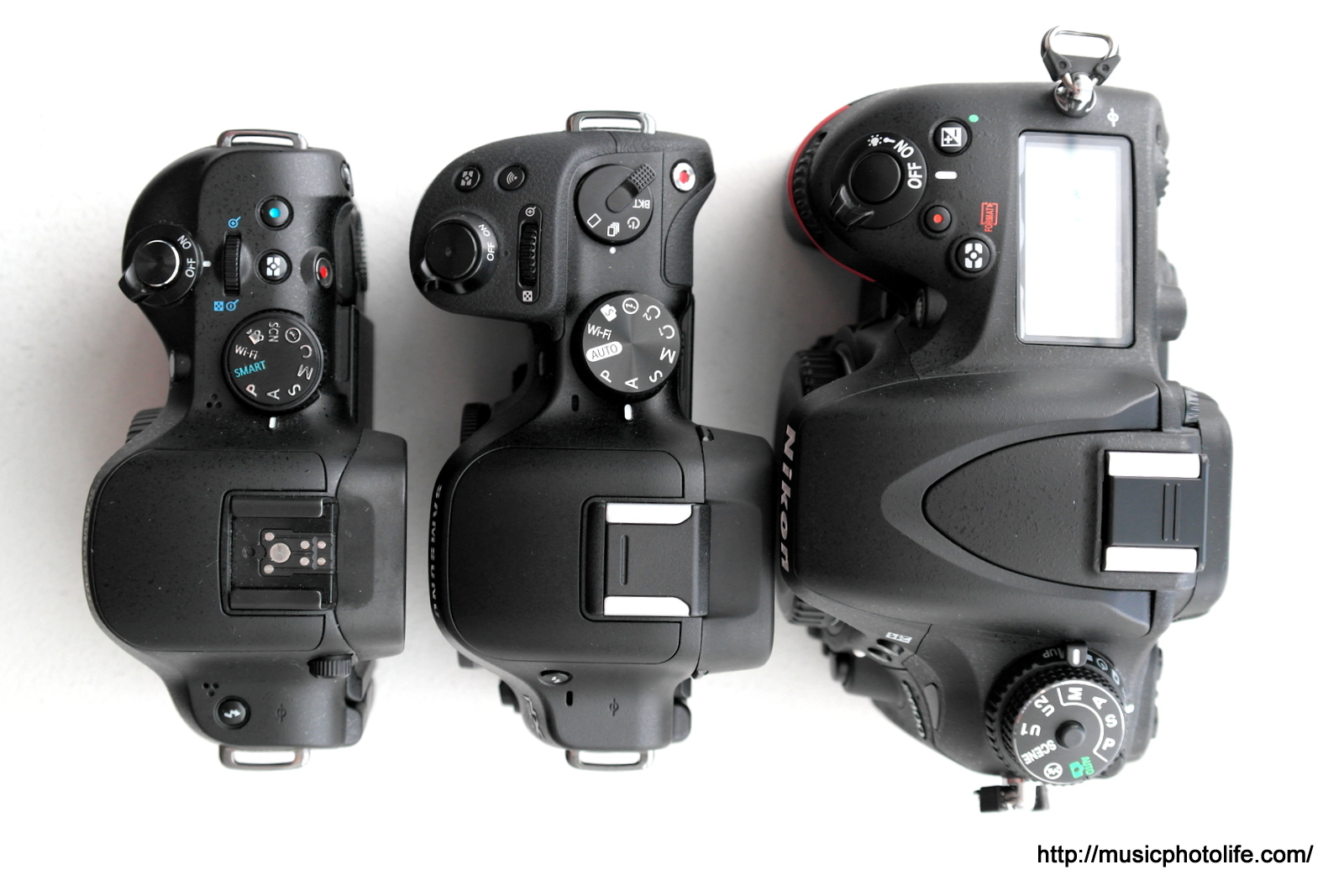 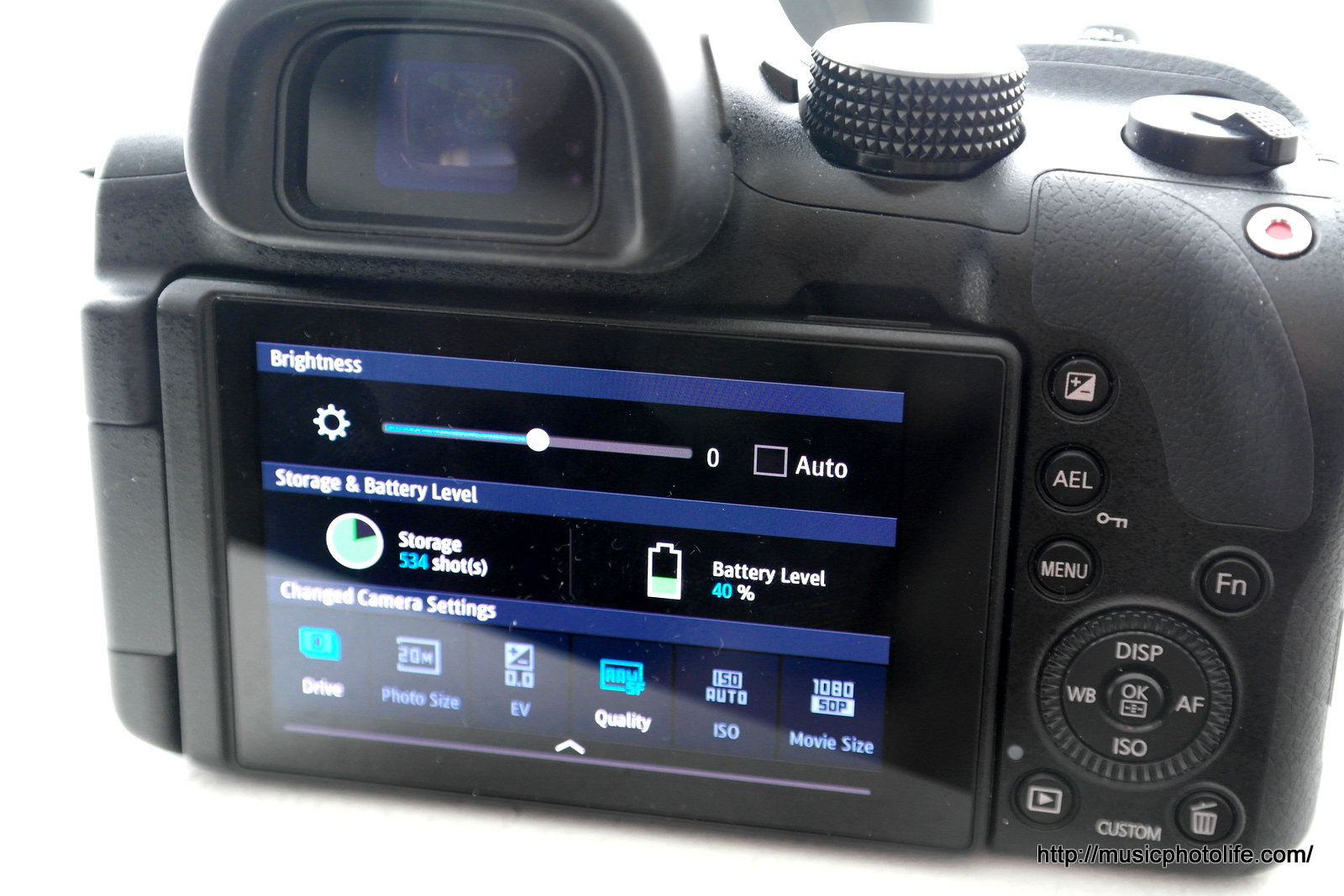 For readers new to Samsung NX

For others who have never touched a Samsung NX camera before, here's a brief list of the unique features that entice you to try out the NX30: 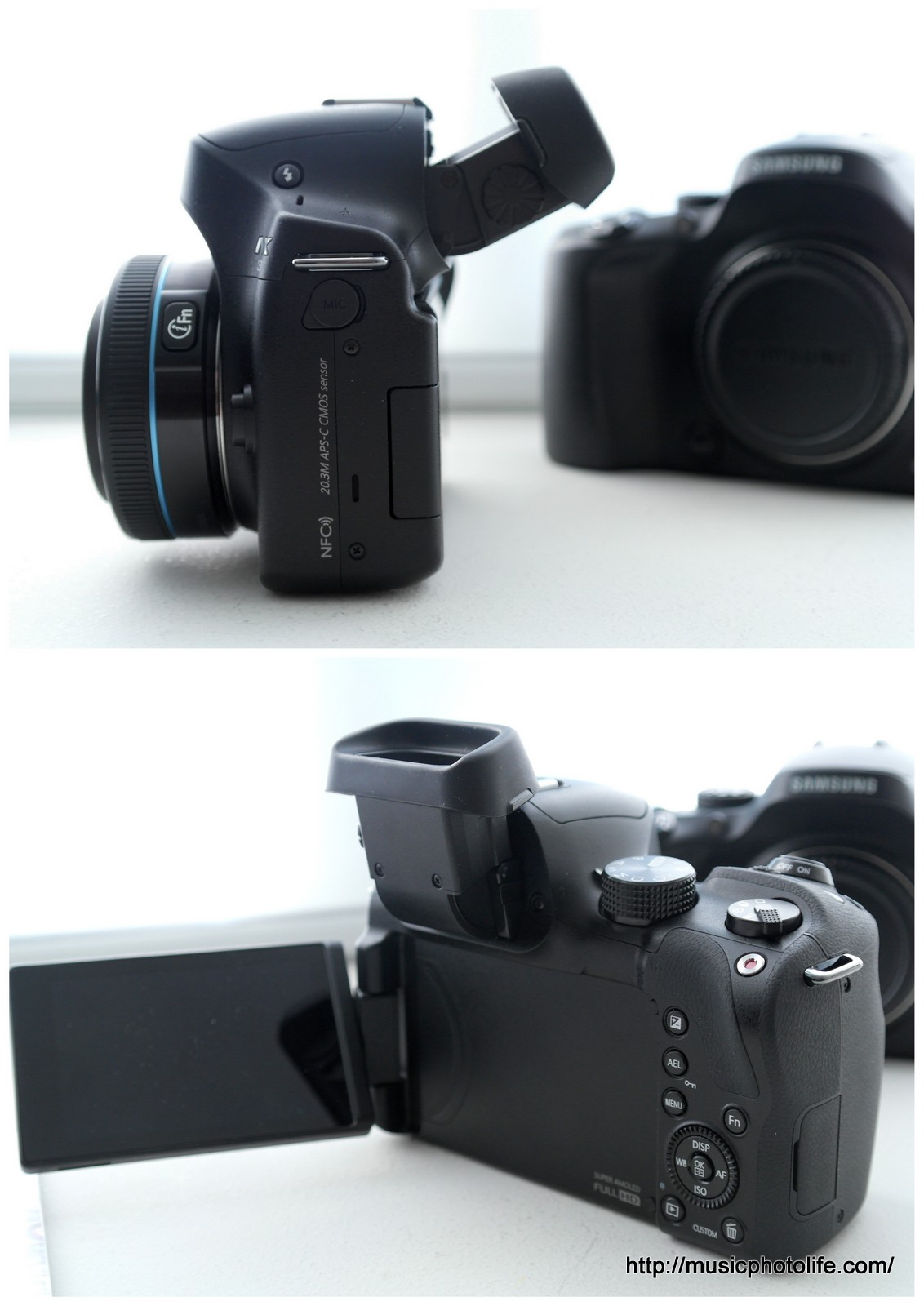 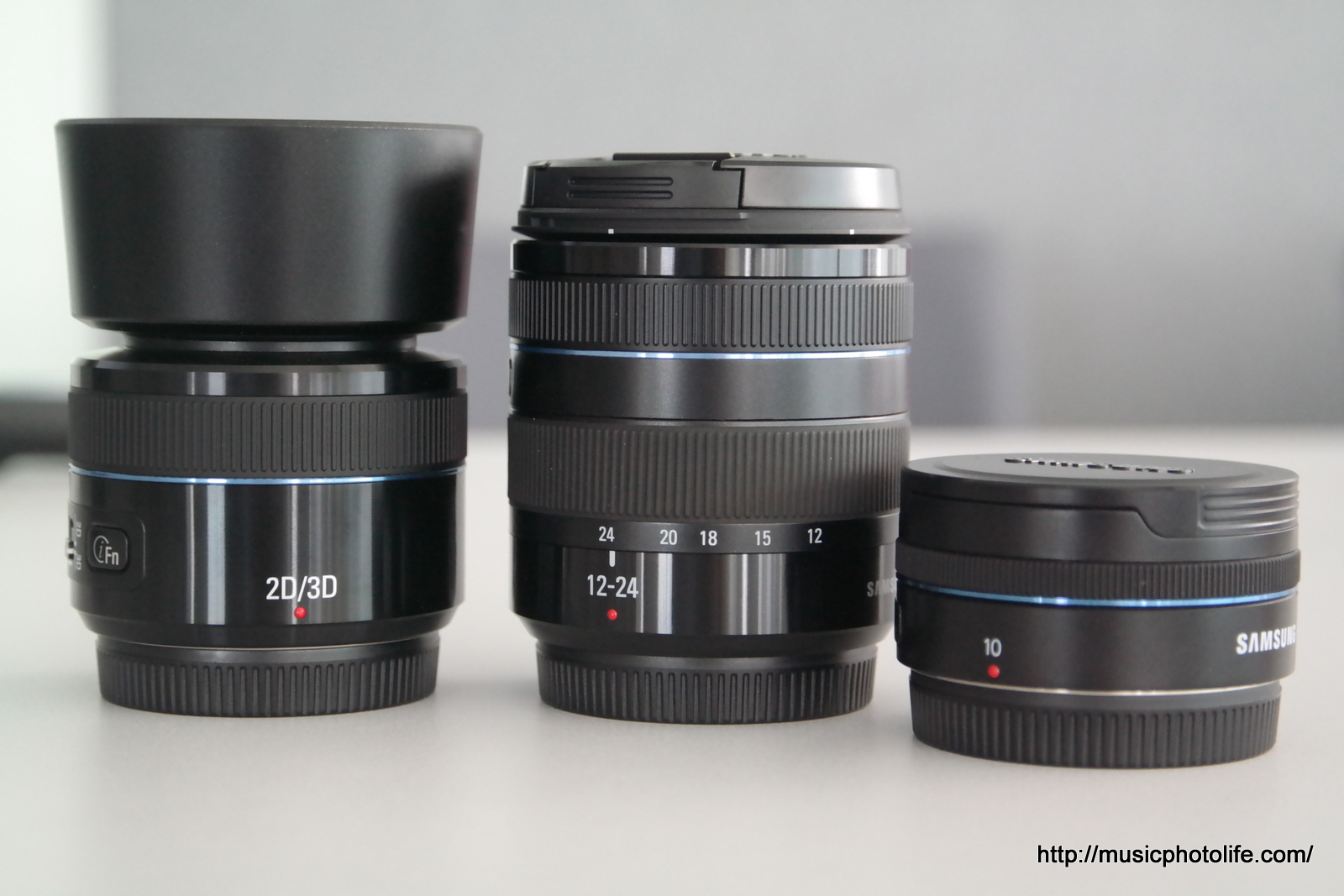 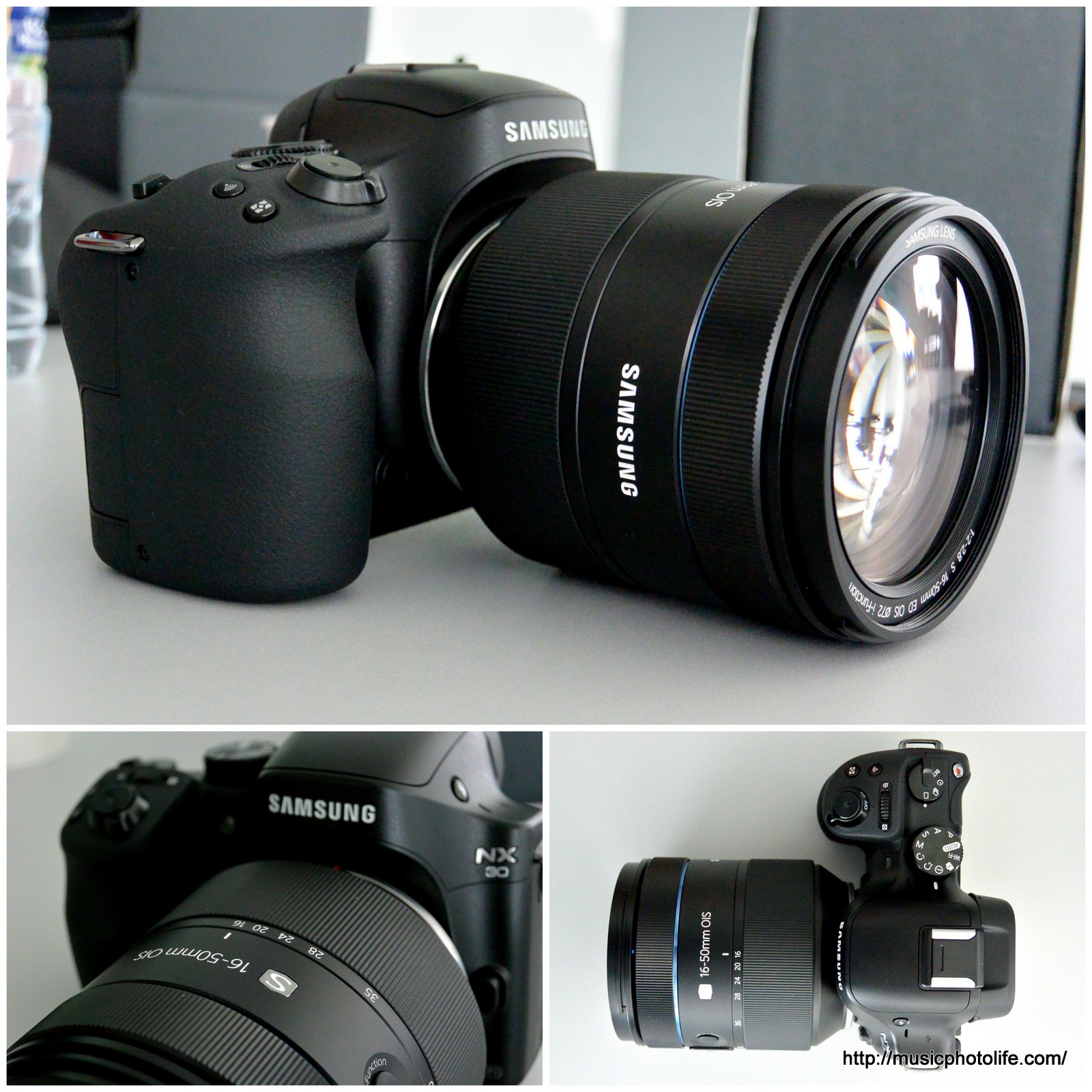 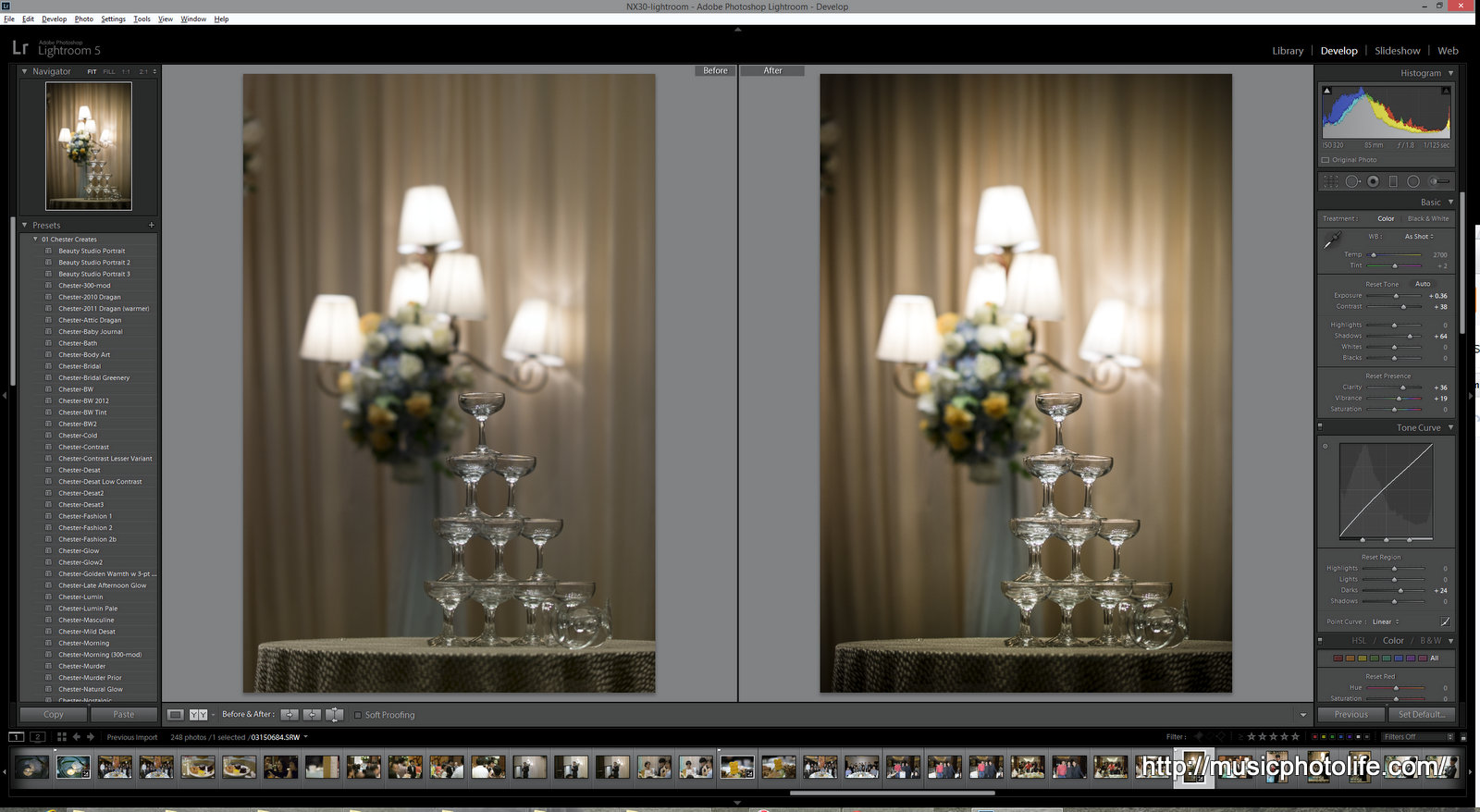 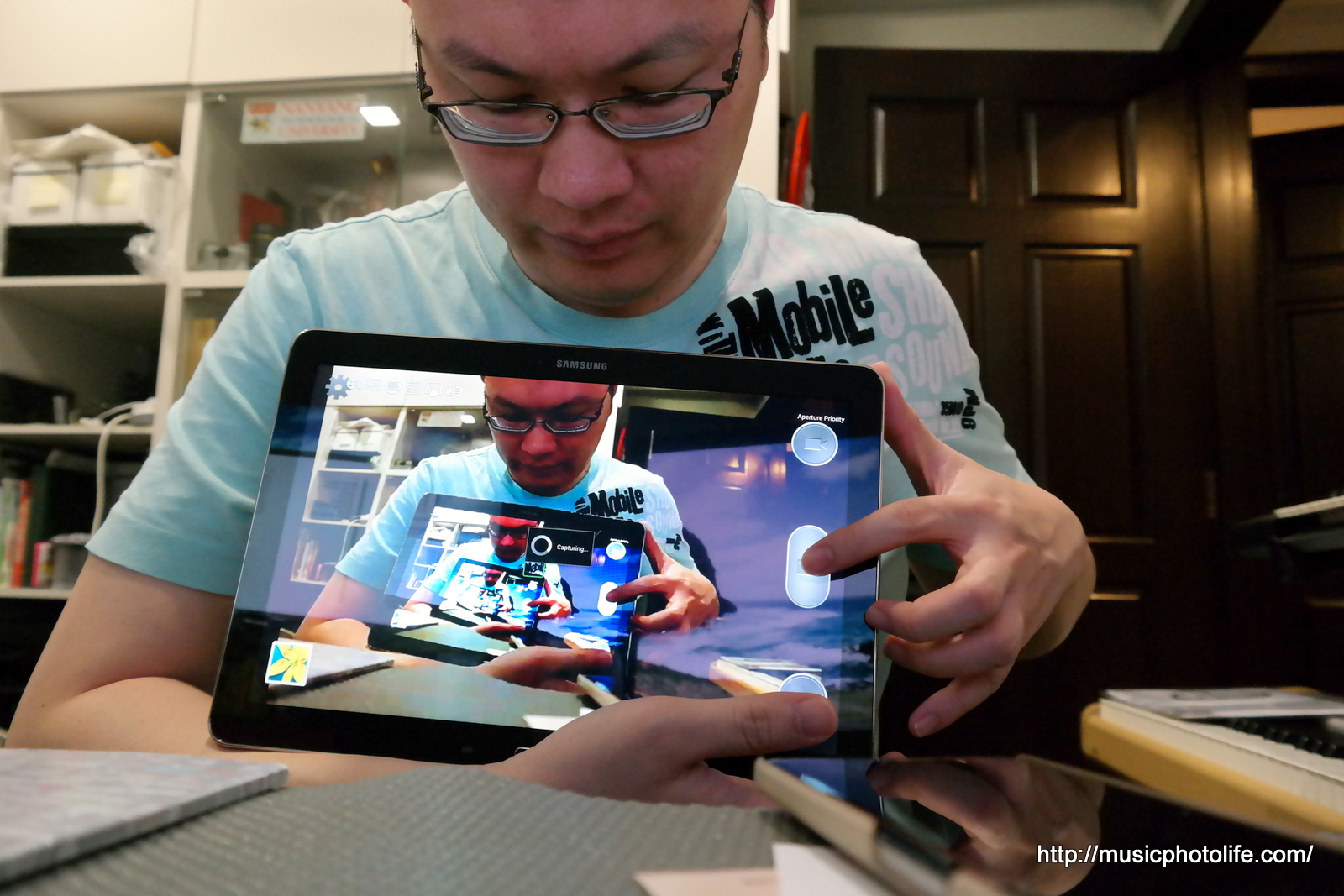 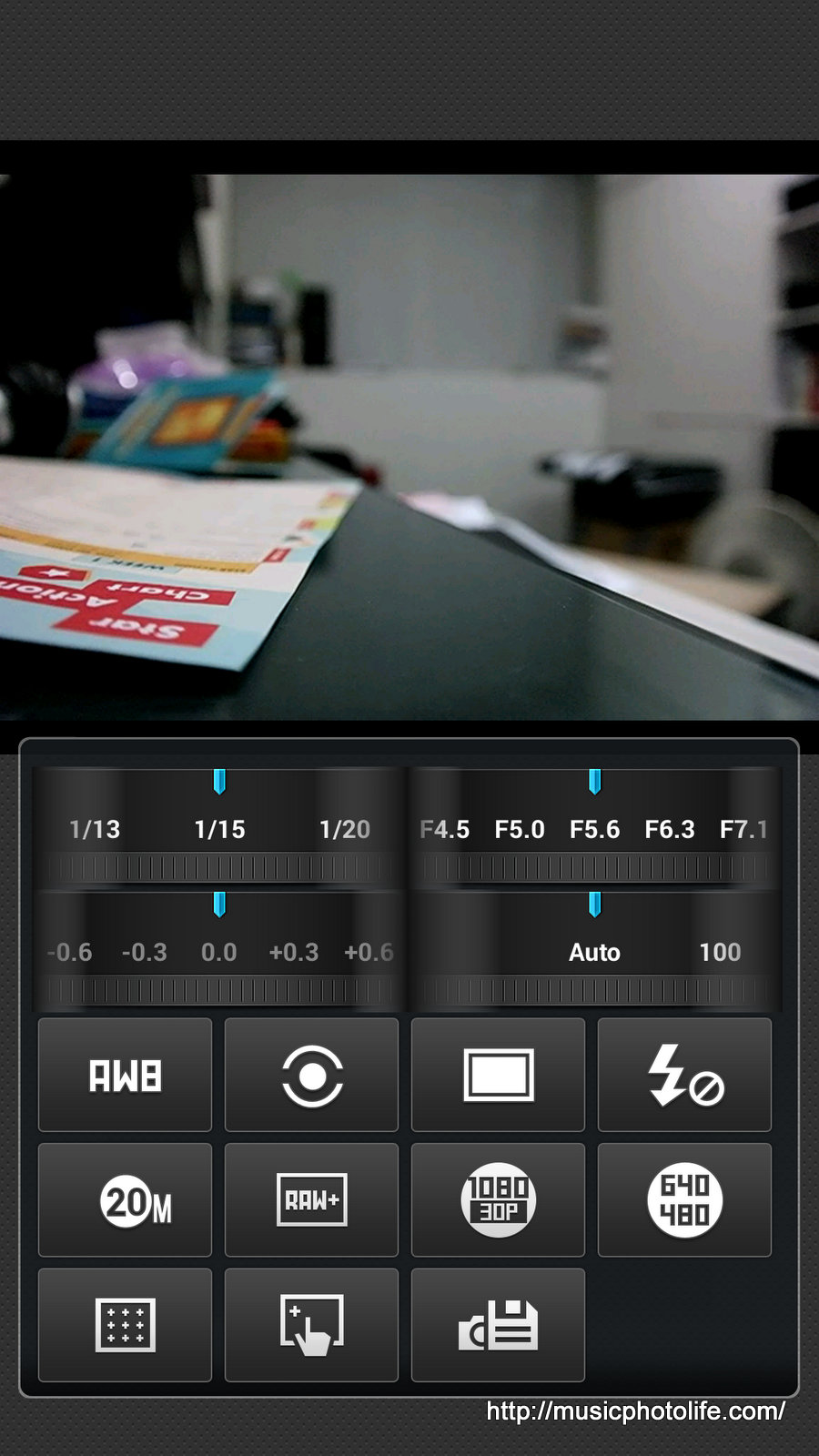 The NX30 has a new and amazingly easy way to transfer images to your NFC-enabled smart devices.

Image Quality
At low ISO, the NX30 exhibits great image tonality. Since the earlier models, I have had no issues with low ISO and when I shoot in RAW, I get the same image control as my DSLR. It's the high ISO that I was not pleased with earlier models. So here I shall focus on high ISO comparison.

When studying the image in high ISO, the NX30 image processing engine attempts to eliminate ISO noise by applying noise reduction which results in loss of image details. But it is still better than the NX20's chroma noise. 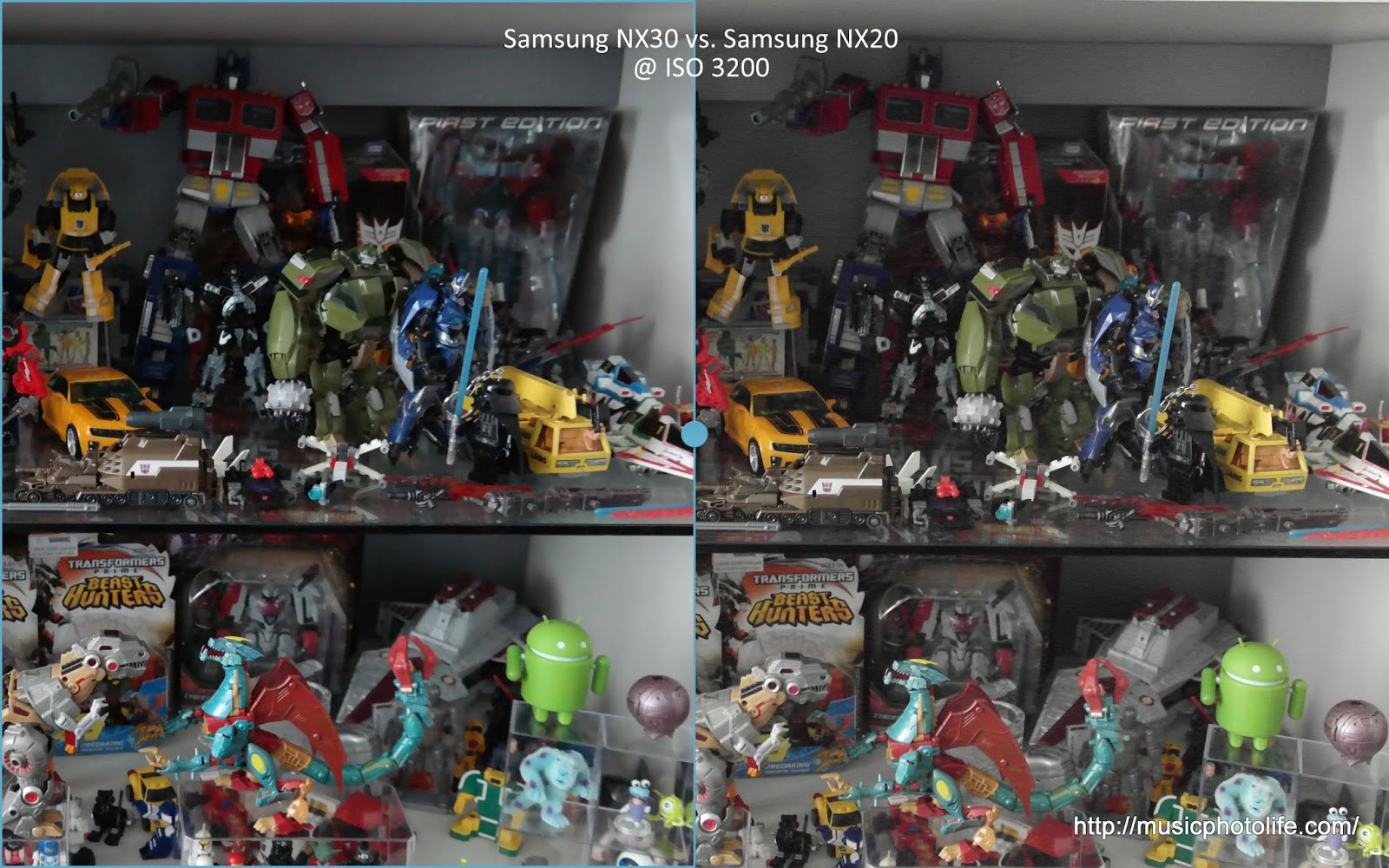 The NX30 also delivers more punchy images. But if you prefer otherwise, you can always use one of the Picture Wizard presets to fine tune. 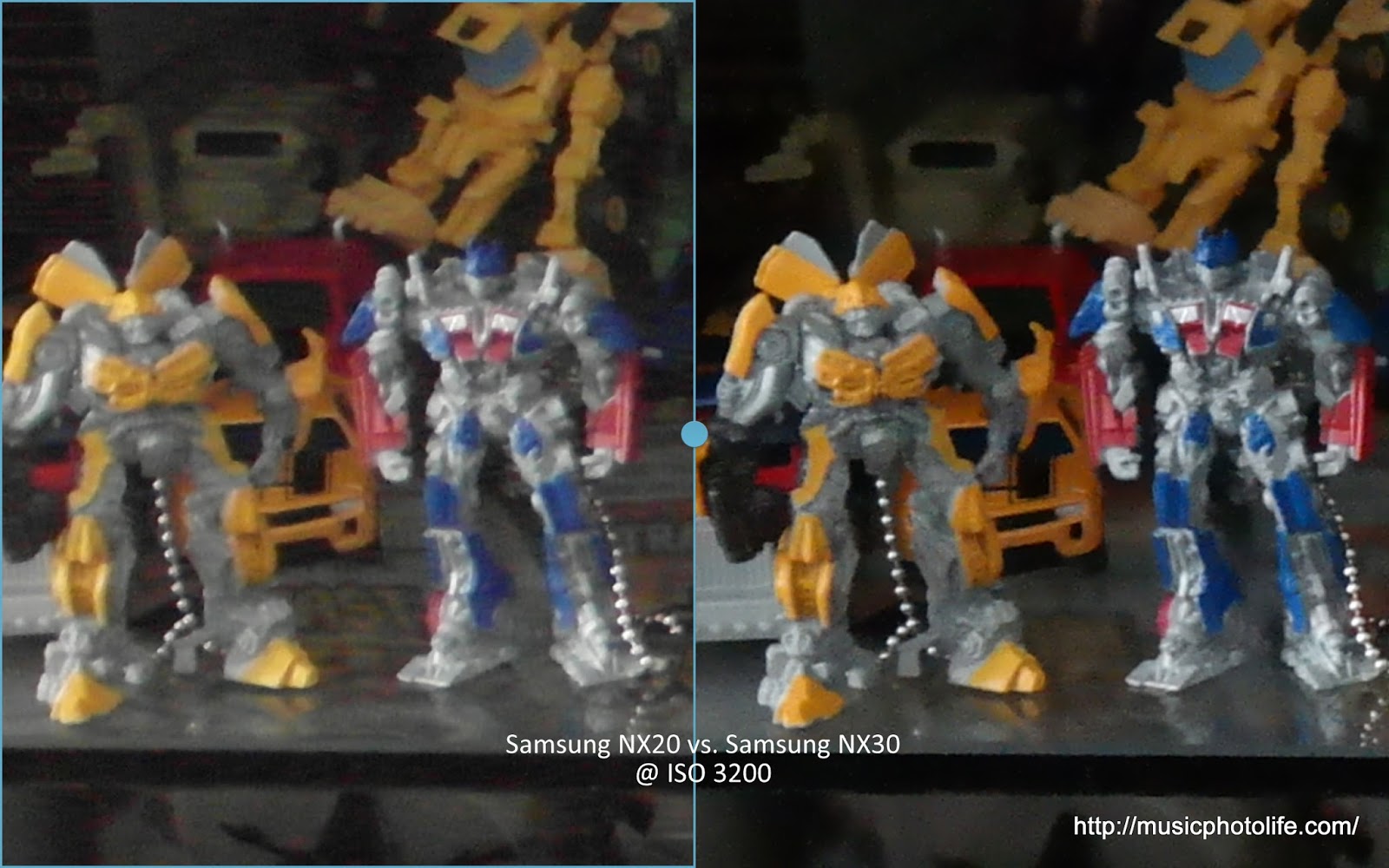 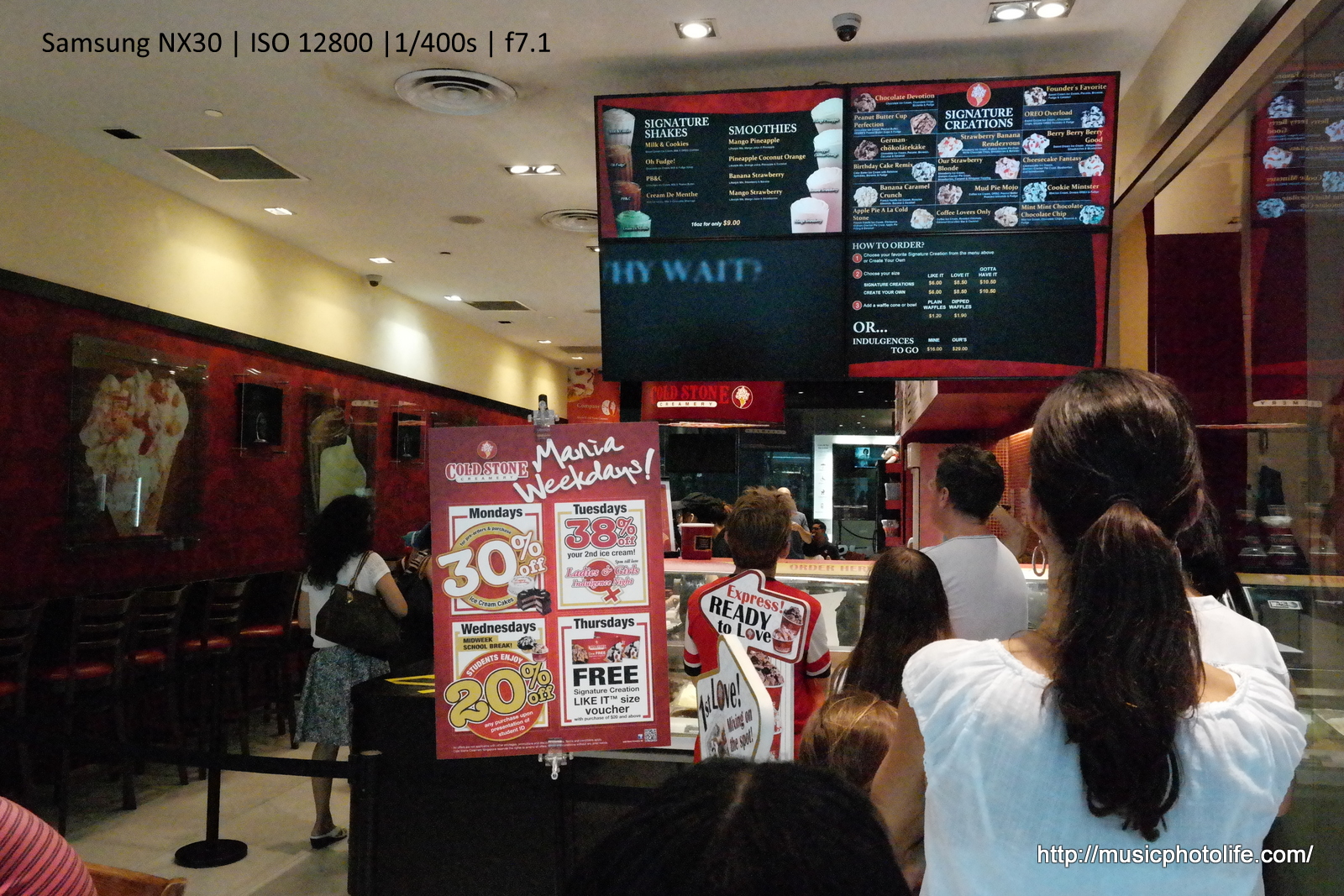 Due to lack of other camera brand models on hand, I am unable to make further comparisons. But referring to the Nikon 1 AW1 I reviewed earlier this month, the Samsung NX30 is definitely better at high ISO noise and image details.

For Better and For Worse

The NX30 does not resolve every issue that bugs me from the earlier models. 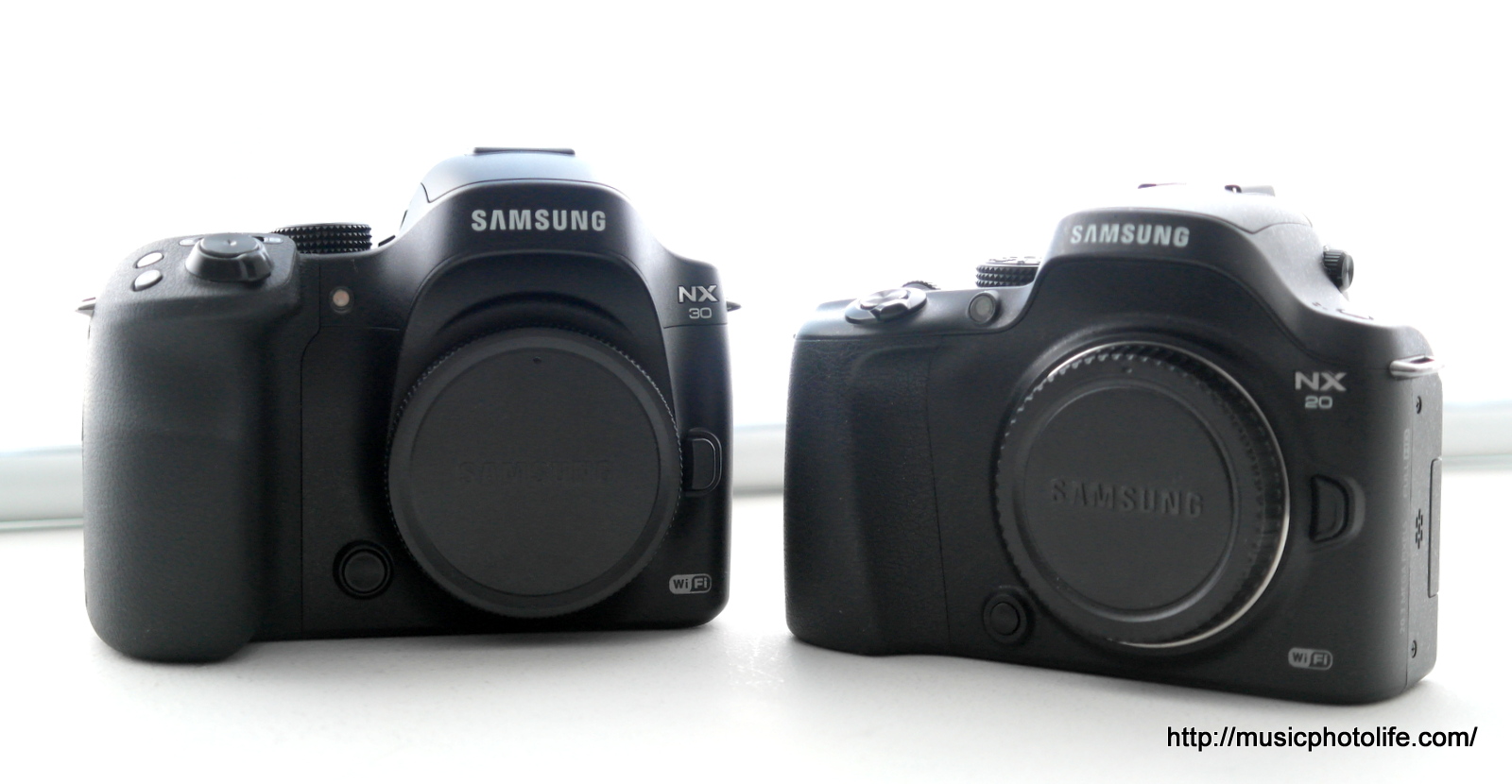 My top favourites of the NX30 has to be the outstanding grip which balances the weight when using heavy lenses, and the Photo Beam feature which allows me to transfer images just by tapping the smart device during photo review. I also find the touch operation highly responsive, smooth and well-thought. The battery percentage indicator is also very much appreciated. The NX30 has certainly made photo sharing a lot more convenient, something which pleasantly surprises me.

Other cameras may appeal to consumers with their retro or modern design, but Samsung NX30 will wow the serious photographer who appreciates the ability to capture and share images with speed and ease. I am elated that Samsung has made the user interface faster to satisfy users like me who are too used to the DSLR way of things.