Chester Tan (musicphotolife)
Hub Associate
Reviewed by Chester Tan (http://musicphotolife.com/)
If I were to summarise what Huawei TalkBand B1 is, I would say it is a Bluetooth headset that functions as a fitness band. 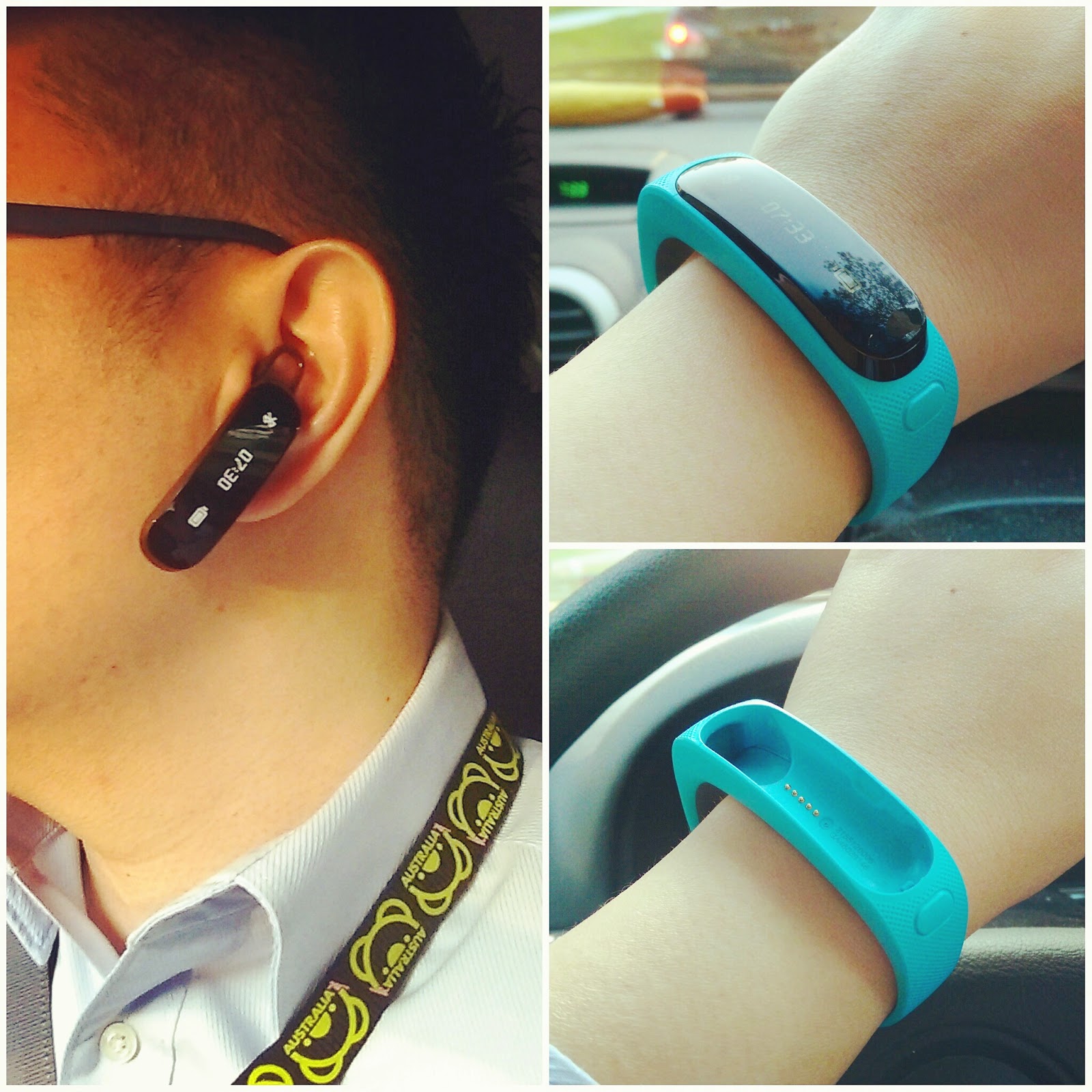 It appears like an ordinary fitness band, but when I place the TalkBand to my ears, observers stared in amazement. The TalkBand has a single button to power the device, activate the display, answer calls. Voice quality is decent, and the other party seems to have no problems hearing me when I use this in outdoor environment. 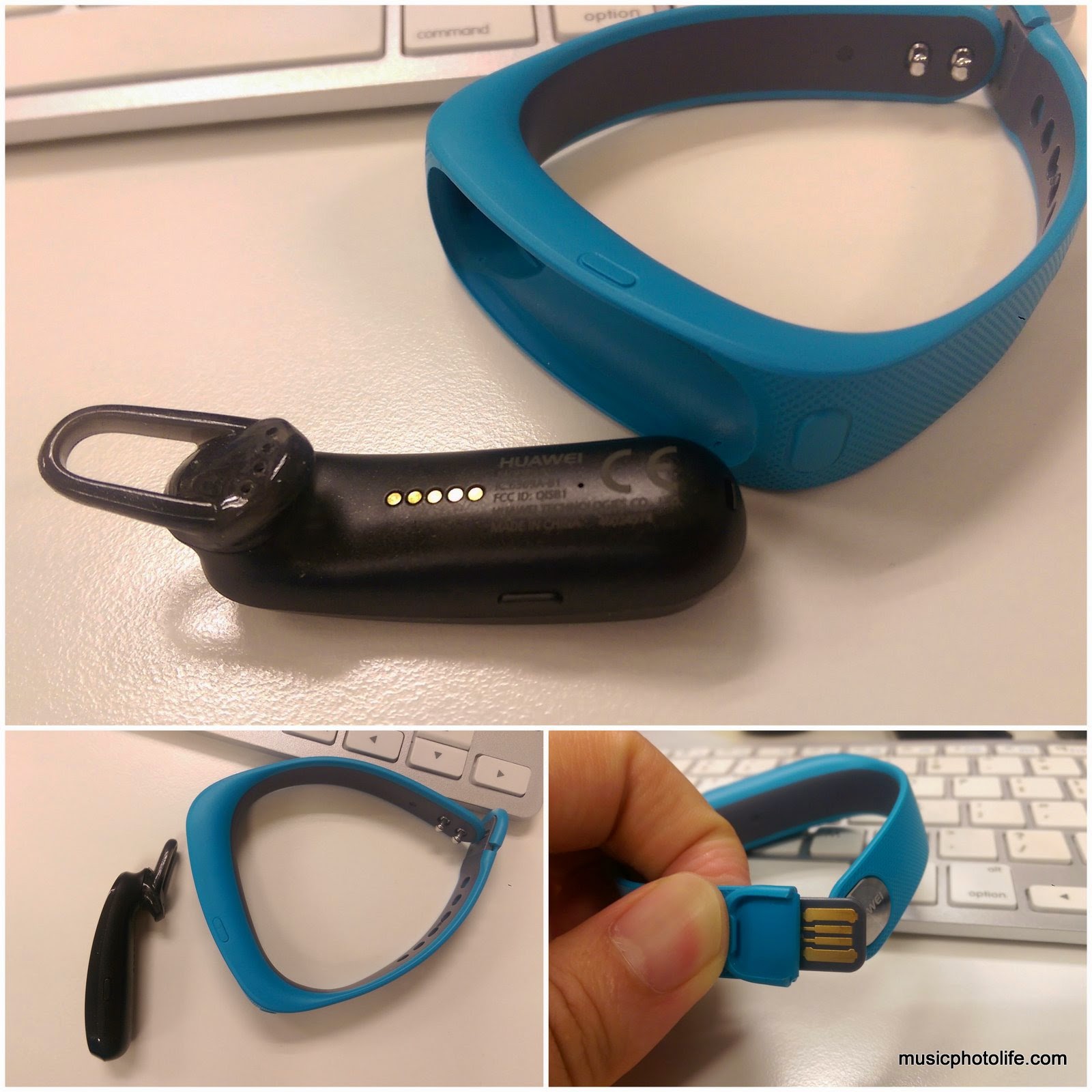 The strap-band is actually a dock with a hidden USB port to charge the device. Very convenient, considering most other activity tracker requires you to remove the hardware from the strap to plug into a separate dock to charge. 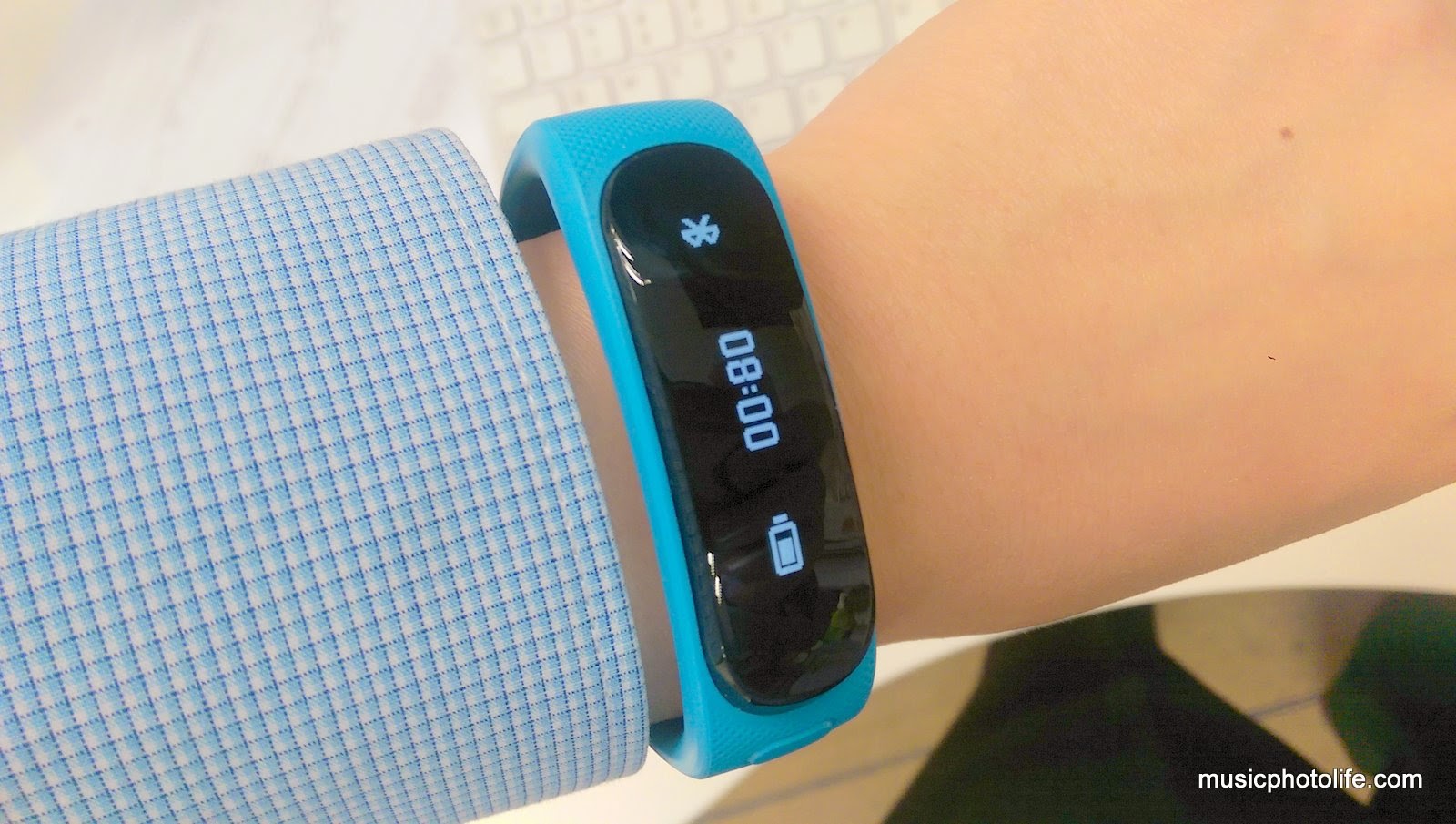 
I did not enjoy as much using the TalkBand compared to the other activity trackers mainly because I don't make a lot of voice calls and the non-headset functions are not better than the competitors. But when I do use it for taking calls, I find the TalkBand immensely handy. It feels light on your wrist, and a great way to store the headset when not in use instead of hanging on my ear all the time. At S$249, you are really paying for a snazzy Bluetooth headset rather than a comprehensive activity tracker.

This review first appeared in Music.Photo.Life.