The MTV Europe Music Awards
is an event presented by MTV Networks Europe, which hands out prizes to outstanding artistes, musicians and performers. The aim is to acknowledge and recognise the efforts by these artistes. This music award event is different in comparison to the others because the winners are selected entirely by vote. The members of the public and the jury formed the panel of 1000, which churned out the list of nominees. The winners of each category are then chosen based on the votes. 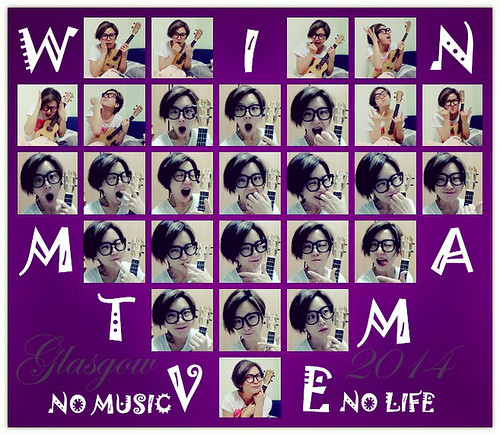 One day, I received a notification from StarHub, telling me that I had won a chance to catch the MTV EMAs live in Glasgow! “ OH MY GOD!” I shouted out loudly. I jumped up and down ecstatically. I could not believe it myself. Who would believe that by just shooting some pictures, I had won one pair of round-trip tickets to Glasgow, Scotland, with free accommodation! I would also be the guest-of -honor at the MTV EMAs show and had the chance to participate in the MTV Asia filming. It happened all too fast and too sudden. Until today it still felt like an incredible dream come true!

I did not know much about Scotland and Glasgow. I could only recall that the scottish plaid skirt, Scottish bagpipes, fish and chips were all symbols of the place. I did some research and learnt that Glasgow is Scotland's largest city. 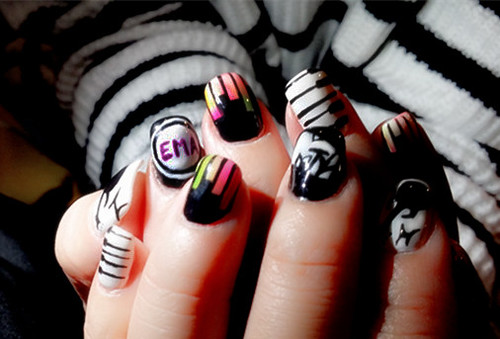 My lovely nail-art only for the MTV EMAs! design by: Perfect Ten Nail Holiday Plaza JB 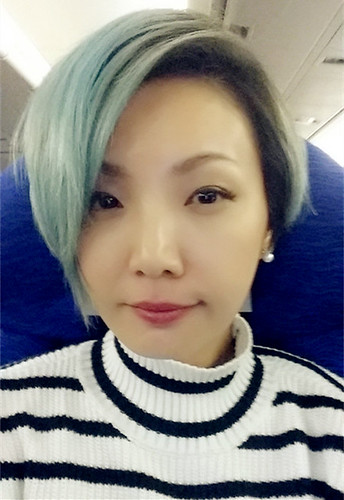 I was really excited and looking forward to attending so many events and activities in Glasgow. I could not contain my excitement. Till this moment, I still cannot believe all these are true! 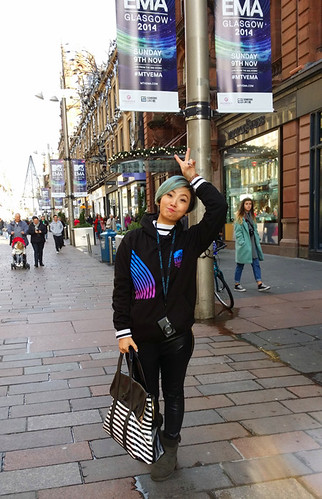 We flew to London and then transferred to Glasgow Airport. After unloading our luggage, we immediately went into filming. We could see banners shouting MTV EMAs everywhere! The entire city seemed to have come alive because of the event! 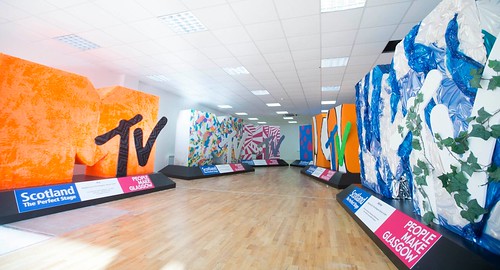 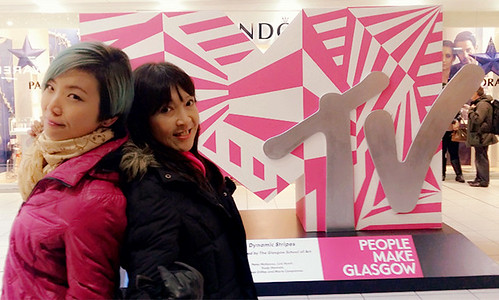 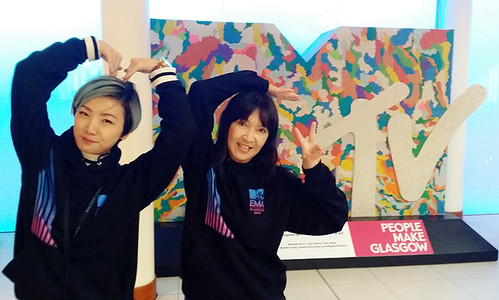 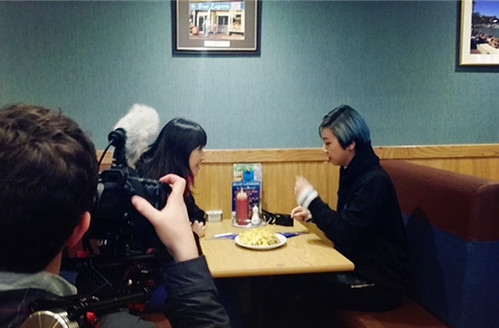 As we walked along Glasgow city, the crew wanted us to try the famous Scottish authentic tapas [Haggis]. I realised we were not just ordinary travellers. . .suddenly I felt like we were super stars, filming food variety shows for entertainment. It certainly was a refreshing experience. We were treated like VIPS. I felt like a star from Singapore! I really felt very fortunate to be able to participate in this overseas shooting experience. The piping hot food offered much comfort to us given that the weather was really cold in Glasgow.

Haggis is a traditional Scottish dish, it can be considered as the national dish of Scotland. I called it the ‘dark dish’ because it looks black! Haggis is a savourly pudding containing sheep offal (heart, lung, liver) grind with chopped onion accompanied by other ingredients. It seems a little weird and I was not sure if I would try it. But as the saying goes, you have not been to Glasgow if you did not try Haggis. So we plucked up our courage and tried the dish! I felt that the taste was alright and acceptable even though I dislike eating sheep or animal organs. 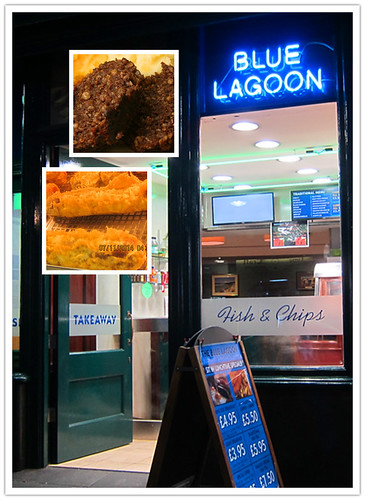 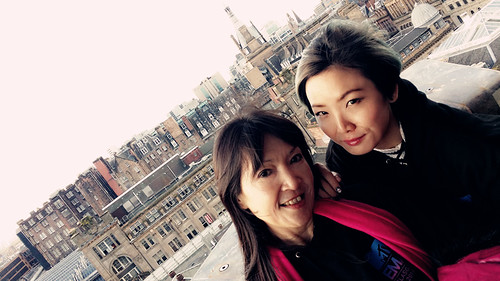 We were at the tallest building in Glasgow–The Light House! It feel exceptionally cooling and comfortable! Beautiful and unique urban style at a glance, it felt really great! 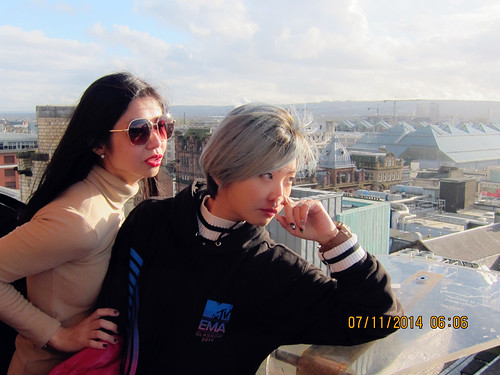 Singapore’s Next Top Model Wannabe....trying hard to make it in Glasgow! 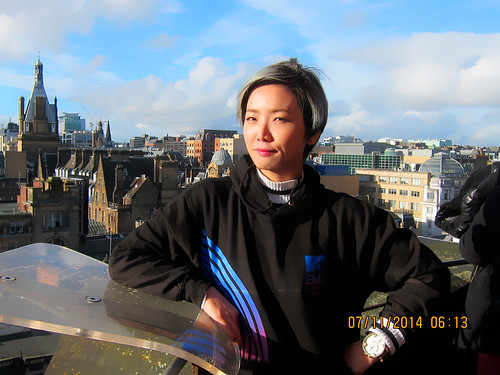 Stood at the top of the city.  Such a beautiful view, it made all my troubles & stress disappeared into thin air! 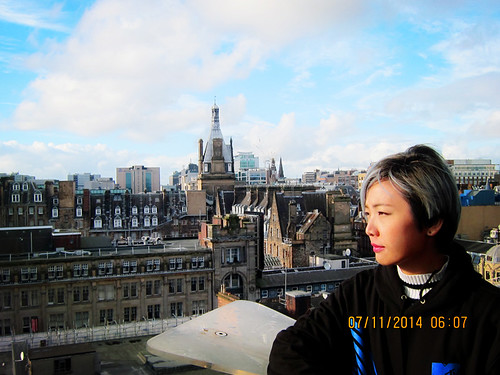 I felt completely relaxed & free standing there. You really have to personally experience it too! 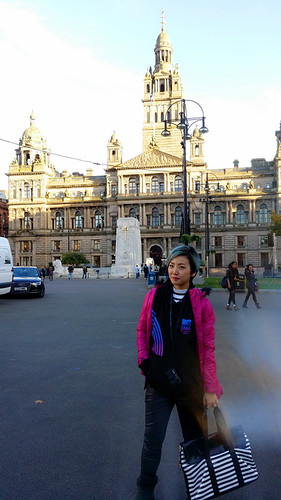 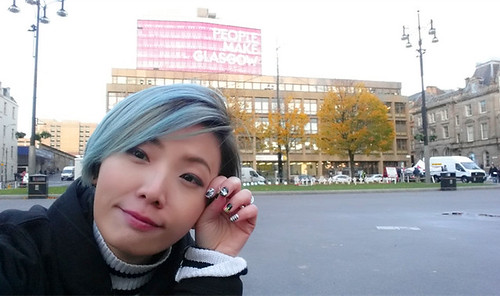 As the selfie queen, how can I not take a selfie in Glasgow? I am Yuki Ng, checking in GLASGOW!
Love this quote PEOPLE MAKE GLASGOW! Cool! 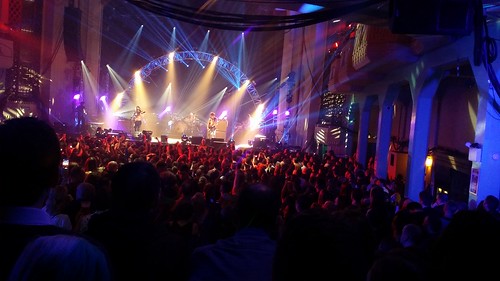 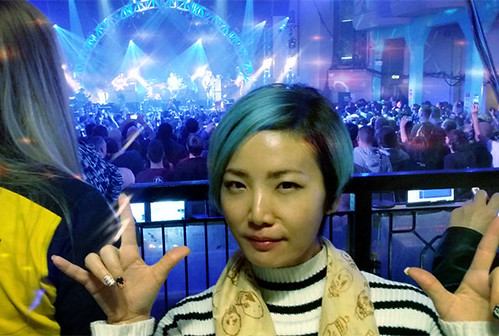 We had a party on the first night in Glasgow! 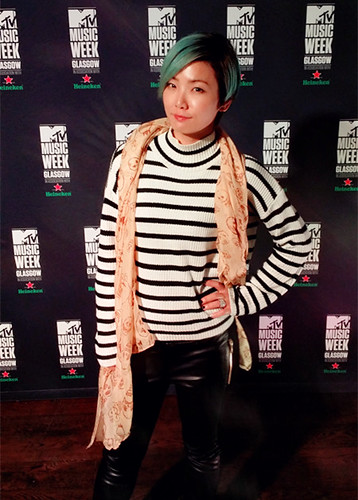 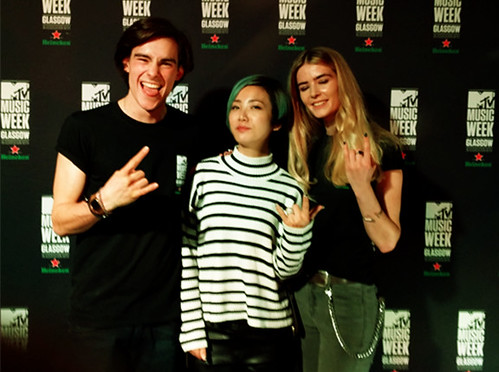 I am sure you could tell that I am so excited because the organizers had arranged a handsome cutie to welcome me. Shoo the female model away! Oops 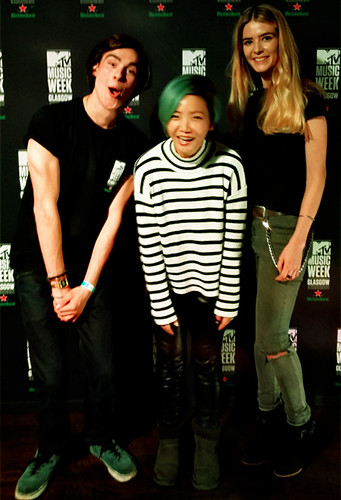