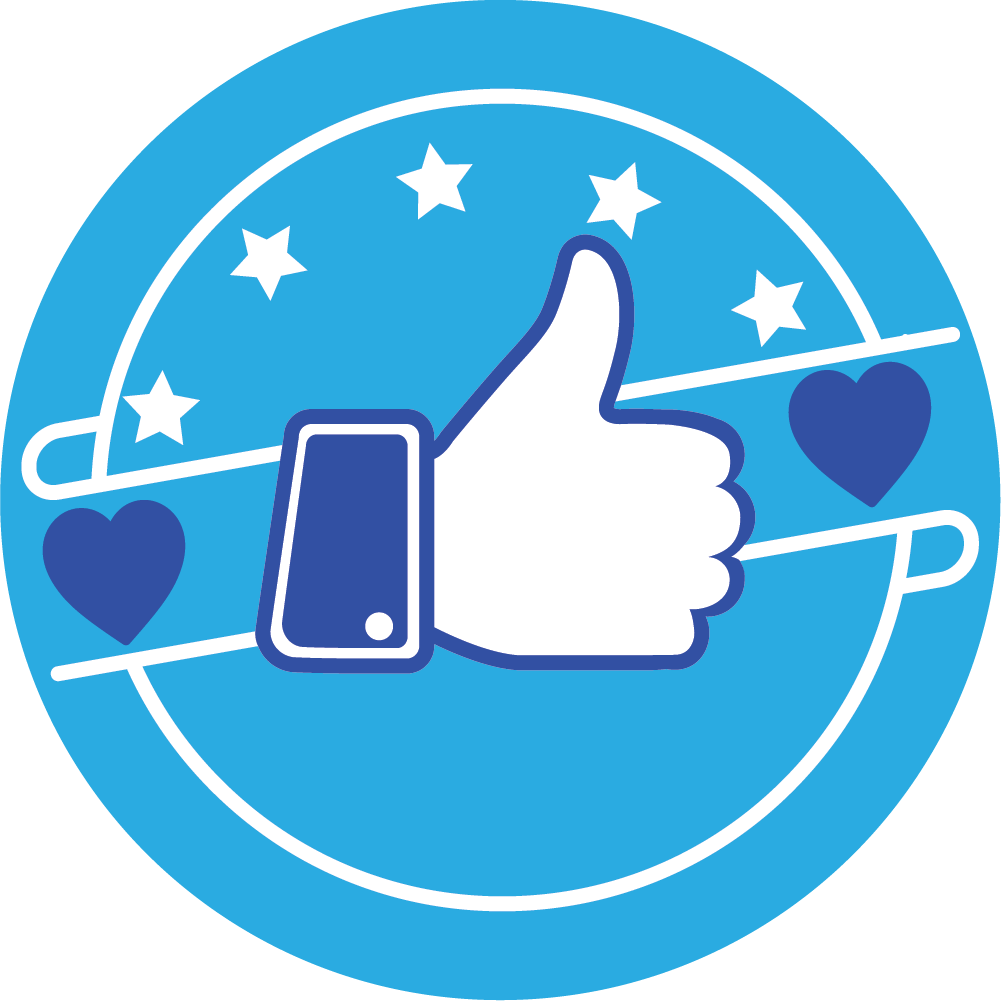 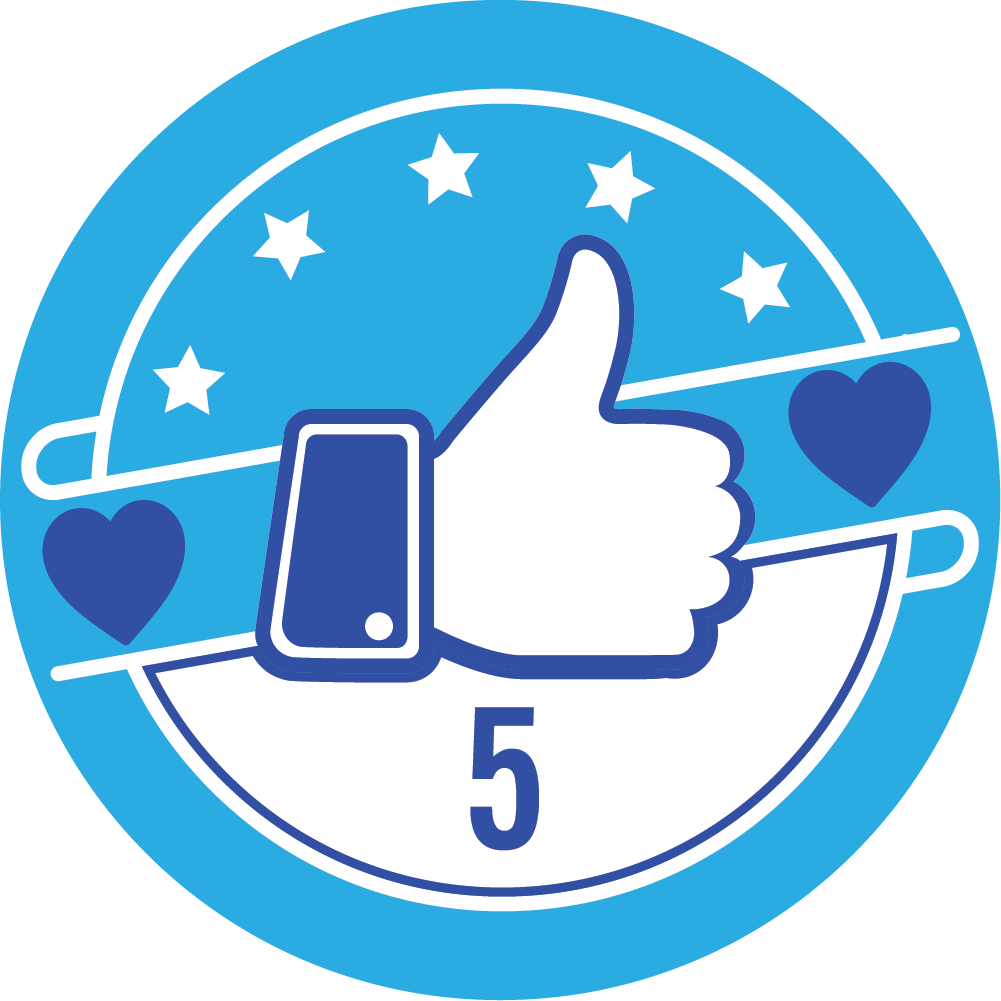 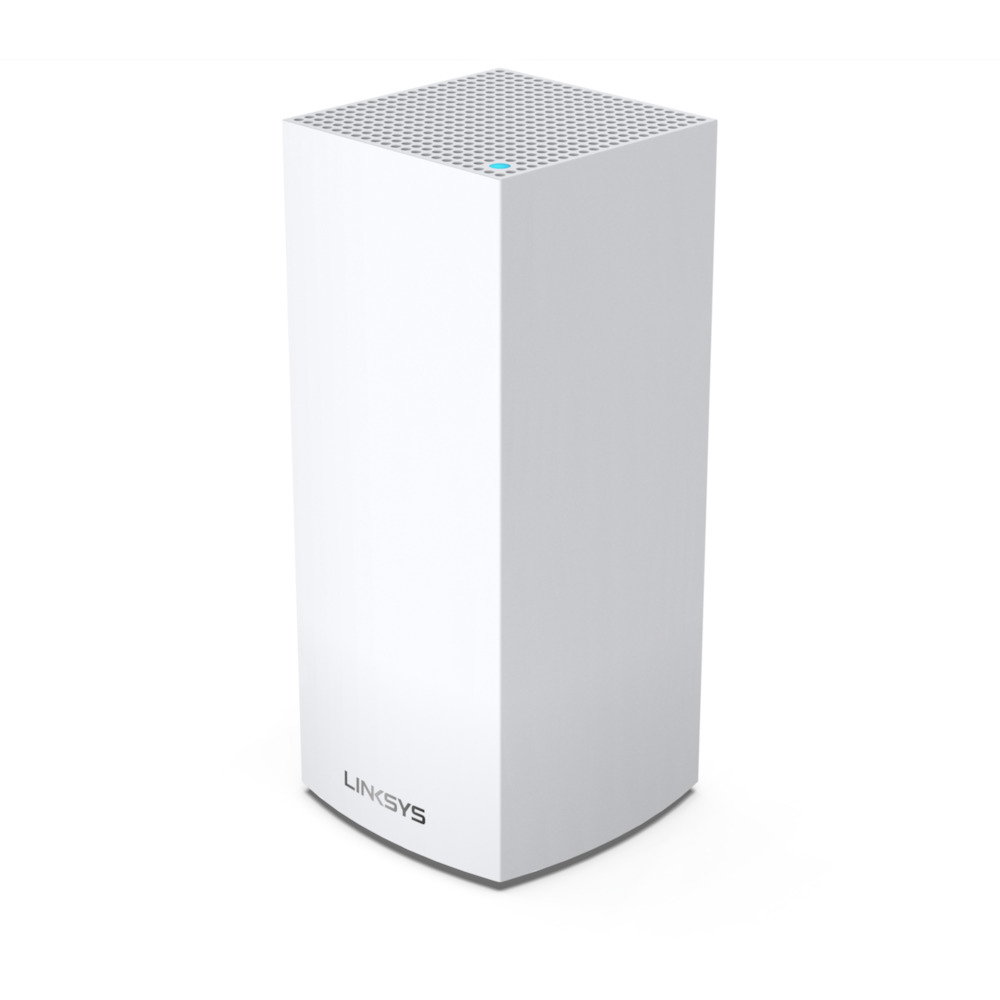 Been a loyal Linksys customer. My first ever router was a wired Linksys :-) during the good old days of Singapore Cable Vision! Remember using a really long ethernet cable so I could work in the kitchen since wireless was not an option then. Have owned the following:

Really happy with the Velop AC6600 as it is great, when it works. It successfully supports at least 16 devices at home:

Only one mobile device supports WiFi 6 :-(.

During lockdown, it supported 2 kids and 2 working adults studying and working from home via notebooks, Chromebooks that were using a combination of Zoom, WebEx, MS Teams, Skype and Google Meet.

However, the AC6600 was quite tedious and time consuming to set up and maintain. Occasionally nodes would disconnect and this created “family conferences” where even my domestic helper got involved. This much abused, taken for granted, involuntary and unpaid 24 X 7 live-in tech support found it pressurizing to troubleshoot and restore WiFi. To be fair, internet connectivity is vital these days. It became a daily routine to check the nodes and toggle Client/ Node Steering which seems to help with node disconnects. For good measure, would wake up early on a SUN each month to power down the modem and all nodes. After about 5 minutes, would power up the modem and each node in turn for a complete restart and system reset. Understand this helps with security and performance. It took around 15 minutes and had to be done early in the morning to avoid a “family conference”. In the event a node needed to be restarted, often this entailed restarted all of then in turn to avoid the dreaded node disconnect.

As an old school finance professional, security/ confidentiality/ discretion is deeply inculcated. Perhaps this is an occupational hazard. With more systems being digitized and systems going online, IT security is a major consideration especially with almost daily news of hacks/ data leaks etc. Work from home has increased the risks. In this context, SSID passwords are changed every quarter along with personal Google Account passwords. To further mitigate risks, Chromebook use at home is encouraged since they are more resistant to malware and viruses. Naturally the family hates this and am often the butt of gibes for being paranoid. My youngest offspring even sighed deeply and remarked “Why can’t I have a normal Papa like everyone else!”. SSID password changes were tedious since it entailed restarting the main node. The secondary nodes needed to be reset individually and in the right order as they would not connect to the main node after SSID password change.

It was with these in mind that when I took the plunge to set up the MX4200. This was after numerous positive feedback about the smooth setup.

Bracing myself for a painful experience, my fears proved unfounded. Setup of primary and secondary node was literally in minutes, much to my surprise! For starters the MX4200 nodes started up much faster when compared to the AC6600. They also connect faster. Well done Linksys!

Trouble started when trying to connect to an AC6600 node. It took three attempts to connect (over an hour). Here’s a tip:

Disable DFS since AC6600 does not support DFS. Initially disable WPA2/WPA3 but after testing, it seems to work. Will continue to monitor and provide updates.

Once this was done, the AC6600 node connected! If anyone knows a better way, please let me know.

My AC6600 was deployed as follows:

The entire home including kitchen/ toilets was covered including lift land area and even the common stairwell at least two floors down.

Since I have two MX4200 nodes, was curious what the coverage would be like. The nodes were deployed as follows:

The Master bedroom node was able to connect to the main node! With the AC6600 it was also possible but the signal was very weak. Performance was adequate for WebEx and VPN.

Since I have AC6600 nodes, now superseded, decided to add one in the Store/ Dining area for good measure. See setup above for the experience.

My domestic helper reports that the signal is better in the kitchen compared to the AC6600 so once again well done Linksys! My kids also report faster videos downloads. Now you can see why Parental Controls are important :-(.

MX4200 restarts and SSID password changes are no longer a chore! No need to individually power down and restart each node. Even the AC6600 node handled these with no need for reset. This is quantum improvement. Another great job Linksys!

After a week of relatively heavy use i.e. multiple devices being used for video calls via WebEx, MS Teams, Skype, Zoom and Google Meet the nodes are stable and so far no disconnects. Have not toggled the settings. Contrast this with daily toggling of Client/Node Steering for the AC6600. In this regards, this is also a quantum improvement. Another thumbs up for Linksys!

Update: After three weeks, the nodes remain stable and looking good! What is noteworthy is the stability of the MX4200 nodes. The AC6600 node did disconnect once today. Otherwise, all good.

Since I only have one WiFi 6 device (ASUS Zenfone 7 Pro), internet speed improvement is faster than AC6600. To be fair, this device is rarely used for video viewing. Managed to get over 400 Mbps. Chromebooks (WiFi 5 and WiFi 4 capable) speed is noticeably faster. The WiFi 4 capable Chromebook was getting speeds of over 300 Mbps! Sadly the WiFi 5 capable Chromebook was getting speeds of over 200 Mbps which is an improvement from the AC6600 (generally below 200 Mbps with the occasional 300 Mbps). Work notebook (Win10 WiFi 5 capable) is slightly faster mainly because of VPN and office bandwidth limitations for offsite access. Core systems such as SAP are located in the US HQ with local access being mirrored. This creates a noticeable lag which is not related to the MX4200 since it was also present in the AC6600. Internet speed using the MX4200 is over 100 Mbps vs 80 Mbps with the AC6600. 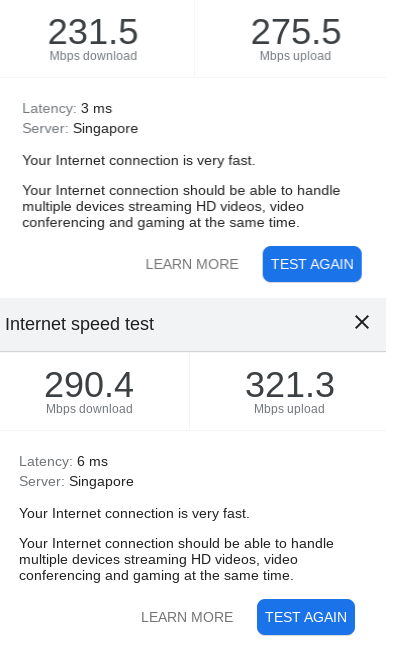 One of the many neat features of Linksys is the web access for maintenance. It now includes two factor authentication. Just update details within My Account and turn these on. Personally think this is important as it is a dangerous world out there. To access go to https://www.linksyssmartwifi.com/ 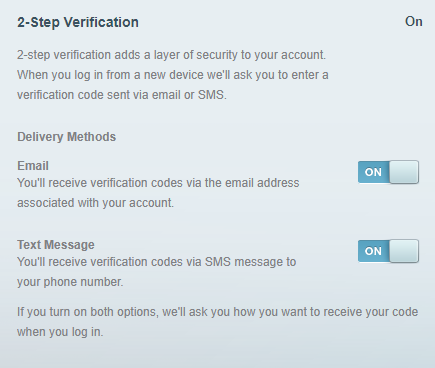 "All that is necessary for the triumph of evil is that good men do nothing." - Edmund Burke

Disable DFS since AC6600 does not support DFS. Initially disable WPA2/WPA3 but after testing, it seems to work. Will continue to monitor and provide updates.

Also remember to choose WPA2/WPA3 Mixed Personal under WiFi settings since AC6600 does NOT support WPA3. Remember to be patient. AC6600 is slow in comparison to the MX4200.

"All that is necessary for the triumph of evil is that good men do nothing." - Edmund Burke