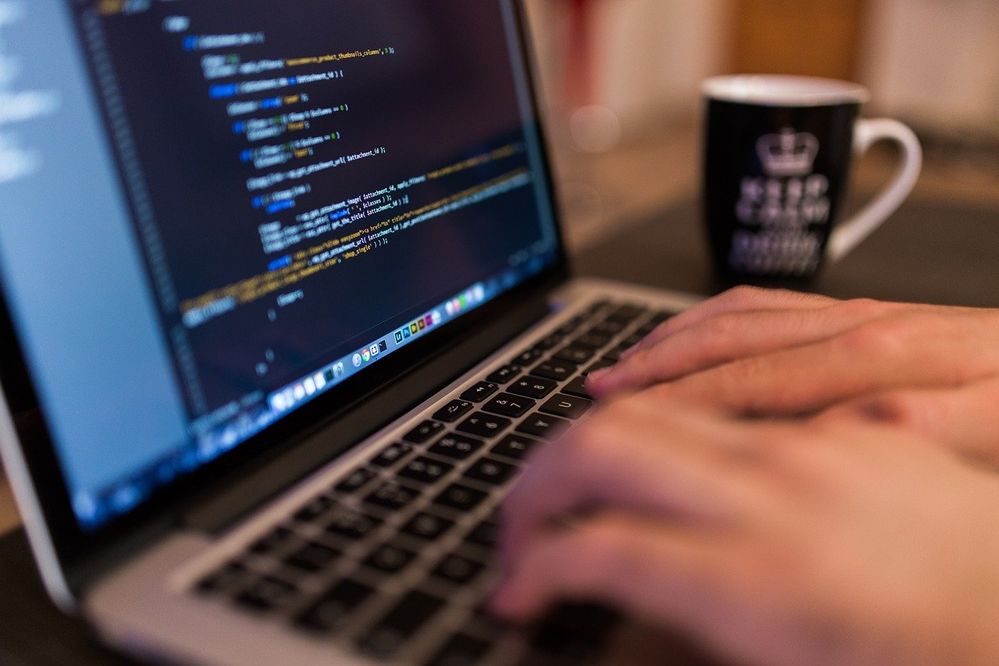 Whenever you encounter a technical issue, you’ve probably been told to “reboot” or “turn the power off for a while.” Isn’t it? But, what does that do? And why does it work?

Rebooting is the same as shutting it off and then turning it back on again. But, if your device doesn't have a power button or restart feature, you can instead unplug the device from its power source and plug it back in.

Why does it work?

Rebooting and turning off your device sometimes work because many consumer-tech devices such as desktop computers, cable modems, internet routers, streaming TV boxes, and smartphones have an operating system inside them. Rebooting and turning it off (which includes unplugging and plugging them again) forces their operating system to restart and clear any temporary software problems.

The operating system in those devices has a built-in software called firmware which controls the behaviour of the device. Unfortunately, the firmware sometimes encounters bugs that might lead to error or crashes. That is why it is recommended to restart the device forcing its software to reboot. Thereafter, it will clear out the device’s memory and forces it to reload and re-execute the software from scratch. In other words, your device will have a clean slate and probably a faster & better working device.

Needing to reboot your device to fix an occasional issue is perfectly normal. However, if you notice that you have been rebooting or turning off your device more frequently, you might have issues that might need a more robust solution. Actually, rebooting by unplugging your device is just a temporary solution for some device issues. It doesn’t usually fix the underlying problem.

So, if you find yourself rebooting regularly, a permanent fix will require a repair or replacement of the device. In these cases, it is highly recommended that you consult proper technical support from your device or provider’s support department.