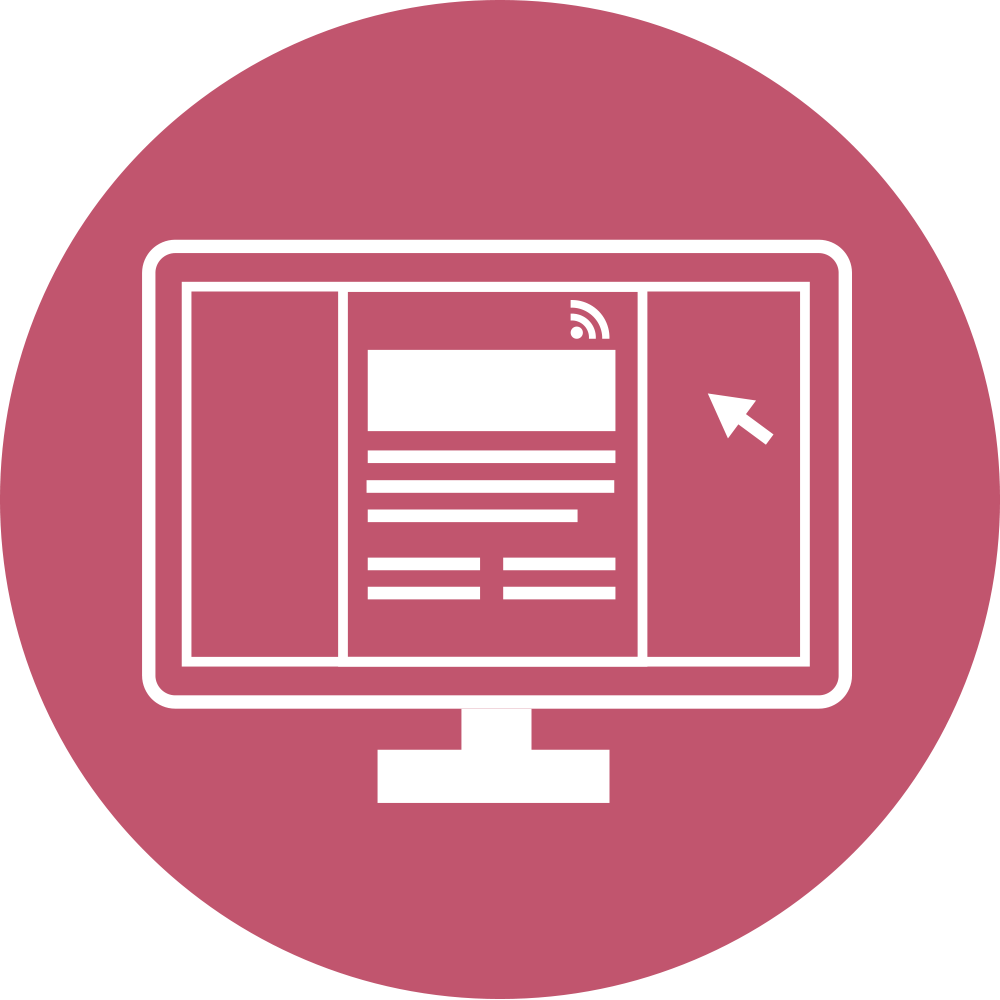 Spotify takes its stage in Singapore

Plug in, play, and start grooving. Music is our all-reliable companion during our daily commute to and from school or work. It is a place we turn to shut out from the sounds and buzzes of the world. When we wish to express our emotions of joy and excitement, or set the mood for an event, music can definitely do that for us. Be it the electrifying fist-pumping moments in the rock concert, the swoons from fan girls when the all-time favourite Backstreet Boys perform live, or the melted hearts when Taylor Swift gazes right at her viewers in her music video, music invites all to indulge in these special moments with the artist.

The music industry thrives on consumers like you and me who have let music become a part of our lives. As the music business evolves over the years, we have also let technology transform the way which we listen to music. Gone are the days of the phonograph, vinyl records, cassettes or the compact disc. In fact, traditional music ownership has become almost obsolete where customers do not even want to purchase music or curate personal music collections. After all, why waste space collecting shelves of CDs or storing up gigabytes of MP3 files on your computer’s hard disk, and yet still limiting yourself to the same collection of tracks you’ve had on repeat? This was the compelling proposition offered by music companies like Apple’s iTunes, Spotify or SoundCloud which transformed the way we consume music. Hello there and welcome to the era of music downloads and online streaming.

The Reality of Music Consumption Locally

Do a simple visual scan around public places, the schools and the workplaces. You would observe many others plugged in into their world of music, be it on public transport, at the gym or shutting themselves in while they work. What does the music consumption landscape look like in Singapore?

Statistics show that 66% of Singaporeans who download music daily are aged 15 to 34[1]. In fact, downloading music seems to have captured the hearts of 80% of youths aged 15-19 years[2]. This shows the amazing impact that music downloads have had on our lifestyles.

The Rise of Spotify in Singapore

63% of Singaporeans who stream music from a website are aged 15 to 34 and their top two most popular streaming websites and applications are Spotify and YouTube[3]. Most of us are familiar with YouTube, but the rise of Spotify users over the past year indicates that more people are turning to unlimited streaming of millions of songs on the go, or offline downloads. In fact, 1 out of 4 youths in Singapore use Spotify to stream or download music[4]. While such a figure reflects Spotify’s market leading position and vast number of users, it makes us wonder what about Spotify makes it so attractive to users.

Most users appreciate the vast library of over 30 million tracks that are accessible free, with intermittent short advertisements, or on premium. Playlists are also widely curated to suit a particular mood, occasion or a genre of music. Not only can you create a playlist to suit your needs, you could also find an existing playlist for almost anything you are looking for. To workout, to lie in the cool breeze on a Sunday afternoon, to get in the groove for a party, to maintain focus while studying, to reminisce about the good old hits of the 1990s, or make your room a Broadway theatre – it is all made available on at least one of Spotify’s 1.5 billion playlists.

Spotify has also constantly improved on its features to bring music closer to its listeners. Spotify Running matches music to your exercise pace, and Spotify Touch allows you to preview a track for 30 seconds by simply long-pressing it. Want to sing along to a song but are unsure of the lyrics? Spotify also allows you to view videos and lyrics as a track plays so you would not have to forget the lyrics ever again. Premium users also enjoy Spotify Connect, which allows you to play music through multiple Bluetooth enabled speakers via the Spotify app.

The Toss-up Between Spotify vs Apple Music

At this point, you may be wondering, “What about the new Apple Music that has been recently launched? How does it stack up against Spotify?” The newest addition to the music streaming arena is Apple Music, which has the advantage of seamlessly finding its way to every iPhone user through its latest software update. Under the ‘For You section, Apple Music nicely pulls together suggested music tracks and playlists according to your preferences.

Apple Music also takes its users to a ‘Connect’ Instagram-like feed where they can keep themselves updated with the latest happenings and posts made by their favourite artists that they choose to follow. Unlike Spotify, Apple has its own Beats 1 Radio station made available to all who subscribe.

Apple Music indeed has some of its alluring propositions. However, matching Spotify up against Apple Music, Spotify seems to triumph at the present moment while Apple still establishes its footing in the music streaming scene. Unlike Apple Music, Spotify gives access to tracks offline, without risking any damage to local music tracks on one’s hard disk.

The free option given to users of Spotify, makes it highly attractive to the 45 million of Spotify’s 60 million users who stream for free[5]. Given that there is no free tier on Apple Music, unlike Spotify, it will be interesting to see how many keep paying after the three-month trial ends. Also, Spotify Premium provides better sound quality to its listeners with its 320 kbps capacity, compared to the 256kbps of Apple Music’s.

We have seen how music streaming has emerged as the way to go, and we witness the rise of Spotify as a key market player in this industry. Will Spotify continue to dominate as Singapore’s most popular music download and streaming online application? What do you think?

[5] McGregor, J. (2015, June 9). Apple Music Vs. Spotify Vs. Tidal: Everything You Need To Know. Retrieved from Forbes: http://www.forbes.com/sites/jaymcgregor/2015/06/08/apple-music-vs-spotify-vs-tidal-everything-you-need-to-know/