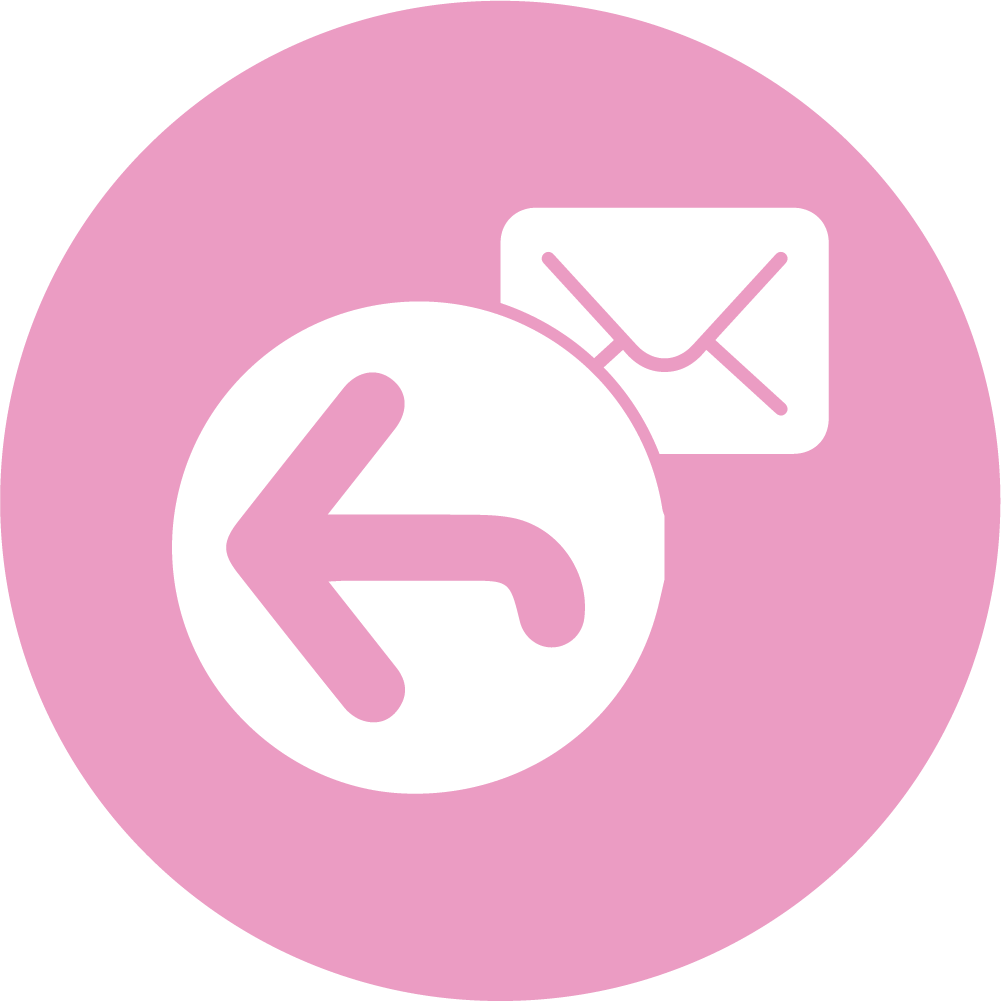 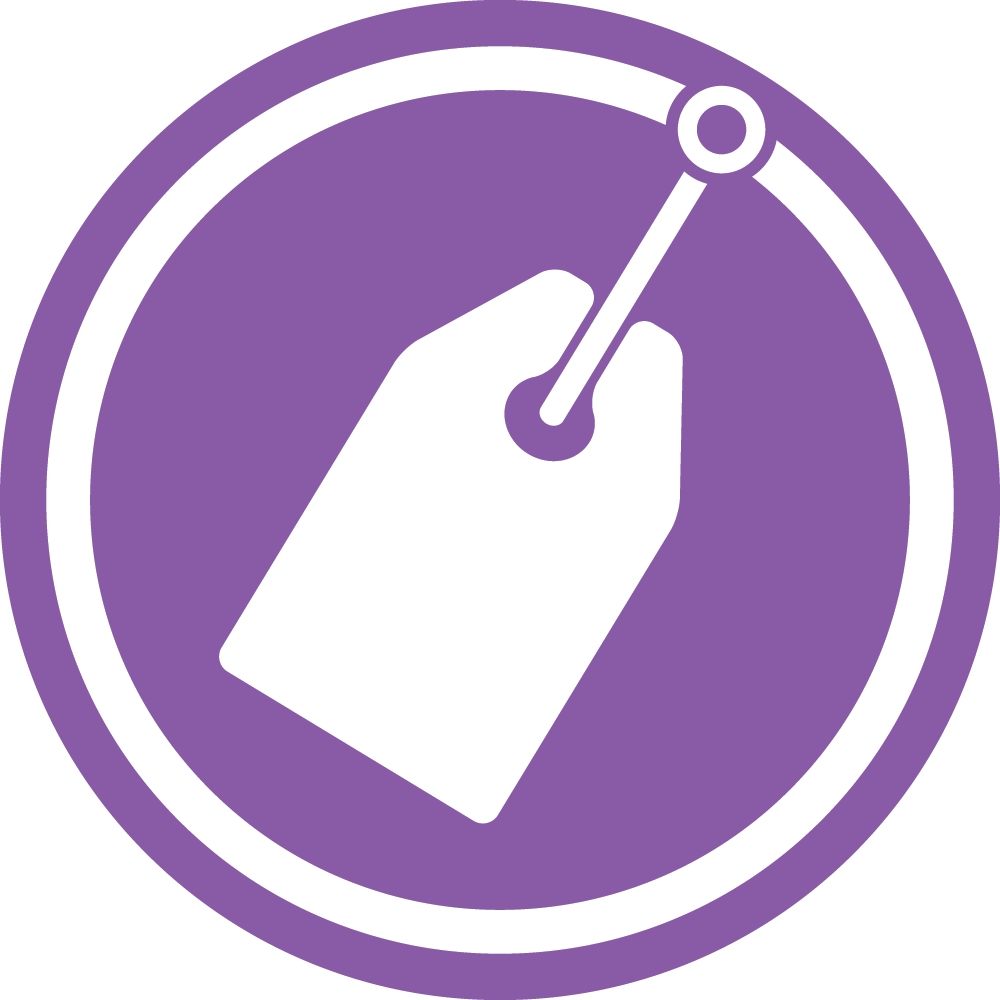 I have an outstanding issue with starhub’s data travel global plan which has not been solved since I came back from my trip from 22nd May to 2nd June, which was almost one month ago.

During my trip, I unexpectedly incurred a large amount of data charges, which added up to $1412.68 SGD, which left me feeling appalled. In addition, the SMS notification only came in 6 hours later to inform me that I have exceeded my data roaming usage by $50, $100, $150, $200 and $250 respectively, which was only then did I stop using the data roaming for that day.

To give some background information, my boyfriend, my dad and I went down to Starhub’s nex branch prior to our trip and we asked the starhub service staff on how we should activate our data roaming to use and the person only inform us that we needed to activate the pay as u roam service and also data travel global 3GB on the starhub app. DATA CAP OF $100 AND THE EXCLUSION OF VARIOUS COUNTRIES WAS NOT MENTIONED AT THIS POINT IN TIME.

Then, I tried to activate the data roaming per instructions just the night before I flew overseas but it was not activated yet the next morning, which prompted me to call 1633 to enquire for more details and we managed to get a staff to help out to activate the data roaming thereafter. We even enquired about the relevant charges for calling or messaging back to sg from overseas and asked for more details, which we thought was enough for our knowledge. However, DATA CAP OF $100 AND THE EXCLUSION OF VARIOUS COUNTRIES WAS NOT MENTIONED TO US ALSO and we did not know about the existence of such useful tools which could have saved us from incurring such a huge sum of money. Both staffs also did not mention that we should refer to the websites for more details, and we did not also, since we were already in a rush to leave for our flight.

To make matters worse, my boyfriend helped to call starhub while I was overseas but they said that we had to wait till the bill is generated, which was on 8th June, but will be billed to us on 10 June, for my case. At this point of time, since nothing could be settled, things were still fine.

However, afterwards, my boyfriend helped to call the billing department several times, and was told that he would get a call back from Tony Wilson, which was not done so most of the times, this left us  waiting to no avail and made us very frustrated. In addition, there was no updates each time we called, although TONY WILSON mentioned to us that an update would be given within the week of 18th June- 22ND June. We even requested for a change in person handling the issue to Alexson, whom we thought was better able to help us solve our problem. To our dismay, we found out that our request for this change was ignored and was not reflected in the system due to our most recent call to starhub, which was received by Amirah as at 22nd June.

Furthermore, for the various times that we had made a call to the billing department, we were told that the billing department were being divided into 2 further departments, one in Singapore, and another in Malaysia. This also contributed to the delay where our call would end up being received by the Malaysian department side and they were unaware of the issue as well as not being able to get on Tony and check on his availability.

This delay and lack of efforts on billing department side had caused much inconvenience and frustration on our side as we had to make multiple calls to check and get updates from them.

As much, we are left being lost and frustrated and we have no idea how to solve this issue. Please advice and provide us the necessary help to resolve this issue as soon as possible. Thank you.

Let me get this sorted out for you. Can you provide me your full name, NRIC/FIN number, contact number and email address via Private Message and we'll keep in touch.

I am in the same situation, got the bill of about 2k$. Data cap of 100$ is not activated by default (ridicilous!), sms notification about high data roam usage arrives too late when data already accidently used by phone and you can not do anything (ridicilous!), why Starhub choose international networks with 25$ per Mb (ridicilous!)? Unless you read somewhere on the website list of supported countries and rates for unsupported countries you never know it. User should intentionally agree to use such high rates by sending confirmation sms.

I sent my details in PM here to community manager and contacted billing department but already for 2 weeks no any solution or feedback.

During first call was just suggested to get 10% discount, no more, because they have to pay these high rates to data roam provider.

That should have been really a painful experience. Can you provide me your full name,NRIC, contact number and email address via Private Message so that I can assist you better?

Dealing with this for 2 weeks, I do not know who is in charge for this problem. I even can not activate Data Cap 100$, always "We are unable to process your request". Seems like Starhub does not care much about it and just want us to pay these bills as they think it is our fault.

Glad to know that i am not the only one encountering this situation and I believe there are many more people with the same issue as well, exceeding our charges because of the lack of information being told to us by Starhub's side. It feels as if Starhub is trying to rip us off, because who in the right mind would want to incur thousands over dollars on data roaming??????? Worse still, they seem to be blaming us for not checking their websites when their own employees did not even convey the needed information that can help us, prior to us incurring the charges.

May i know how long have u been dealing with this issue? As well as whose the billing department personnel thats helping you on this case?

This would have been a back-end issue and unless StarHub fixes it for you and you tested it out that the roaming charge cap feature is working, be wise and refrain from using any data roaming services.

It is always a good idea to go for local prepaid SIM cards at your travel destinations or rent a pocket wifi before you travel.  Either one of these options is perfectly fine and more importantly these are true no roaming bill shock solutions to serve your need to access the internet when you are overseas.

Have you solved your issue or just paid it?