My son's account has been hacked and we are billed an amount of 1135.84 sgd. We went to the Apple store at Orchard Road and made a police report on the same day( 13 Oct 2021) as attached. Further details could be found in the police report. The Apple store had asked us to report fraud and request a refund. However, the hacker had requested some refunds as shown from my son's iPhone purchase history. The hacker had even managed to purchase in-apps and charged on my husband's credit card which was already unlinked in March.
On 12 Oct, we contacted Apple support online and they said that the refund was rejected. We head down to the store today and they called the support and told us that unfortunately they don't acknowledge any refund. So I asked the support over the phone one question: " Are you saying that we just make do with it and pay for the the hacker's work?" He said:" There is nothing that he can do on his end". I would say that almost everyone who can afford an iPhone would probably own an iPhone. If this is how they view their own security, I can only say that they are not doing their best at all and shift all the responsibilites to their customers. Of course, with a 30 percent margin, that 1135.84 Sgd in-app downloads would have fetched them 340.45 Sgd, a clearly business-minded giant would have taken it by any mean.
We request Starhub to communicate with Apple regarding this and to waive off all the charges in view that this is a fraud instead of a default case. 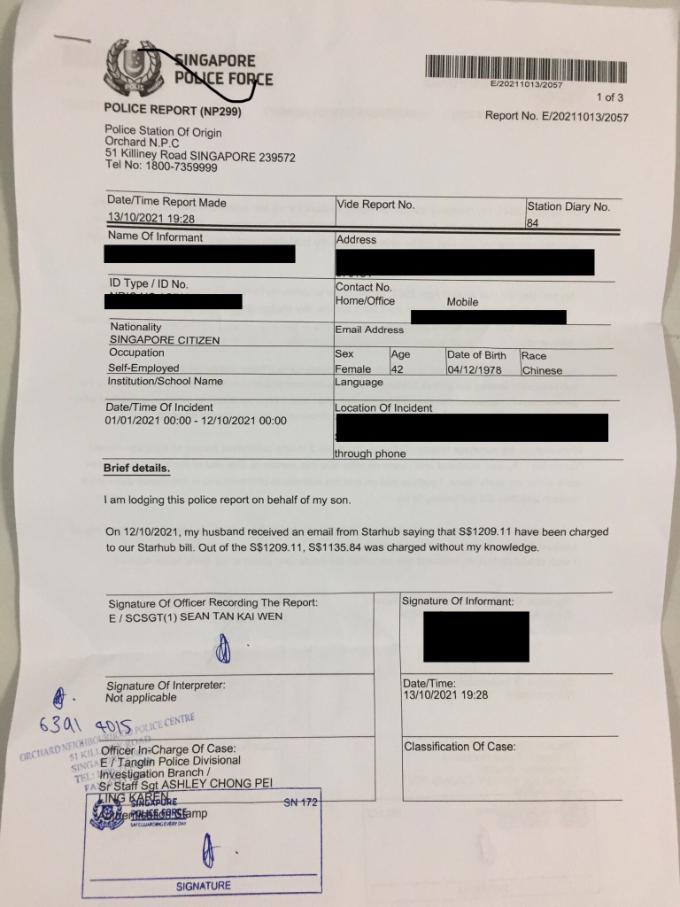 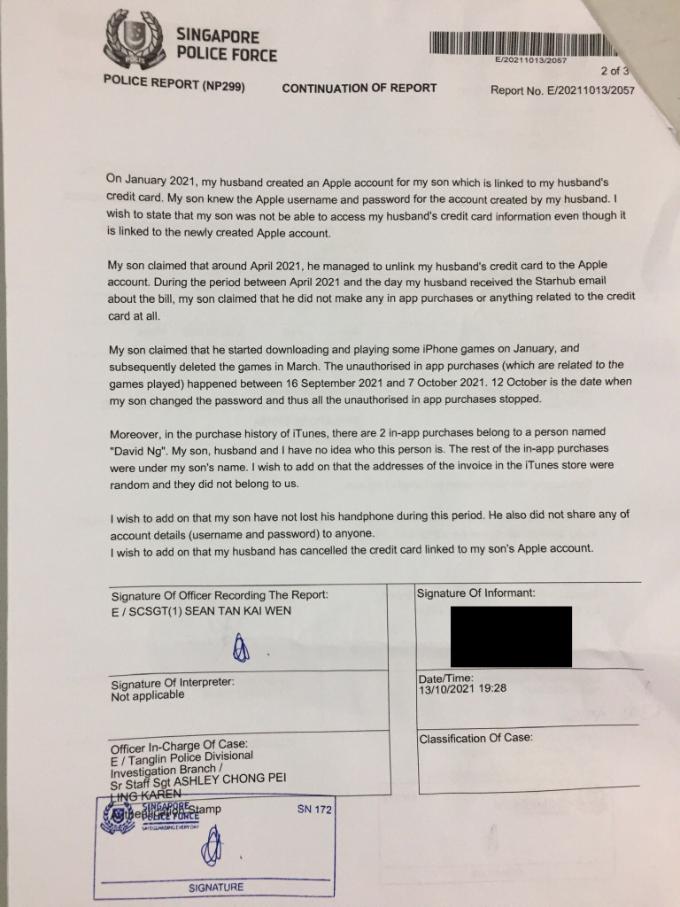 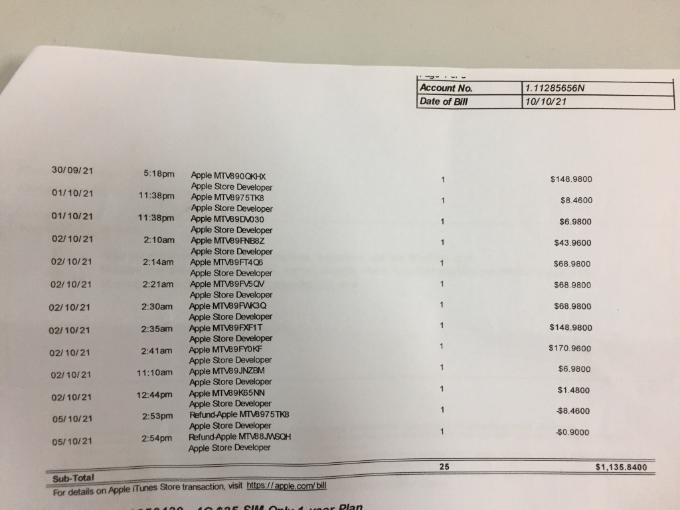 Hi @user_7fa62f, we're genuinely sorry to hear about this unpleasant situation. I would like to assist you, however, we have stopped processing account-related issues here in the Community. With that being said, kindly contact us through Facebook Messenger by clicking the link below as we will need to look into your account details for this. Rest assured, we will do what we can to straighten this out. Thank you.