What’s new on Netflix this May? 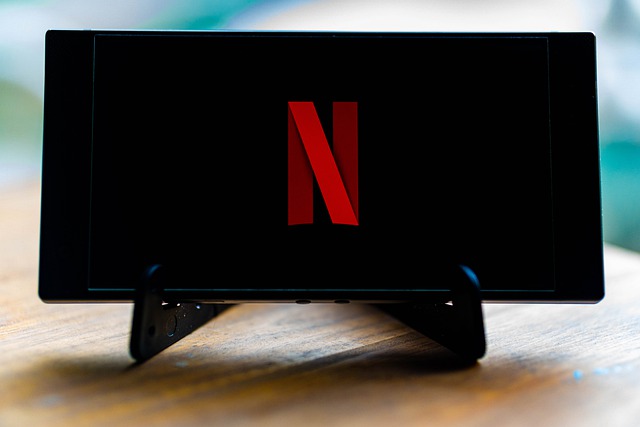 Netflix is dropping plenty of brand-new movies and shows this month that we think are going to be pretty popular. We are halfway through the month of May, and if you haven’t figure out which movies and shows you want to sit down and binge on. We are here to help you filter through plenty of options.

The Woman in the Window 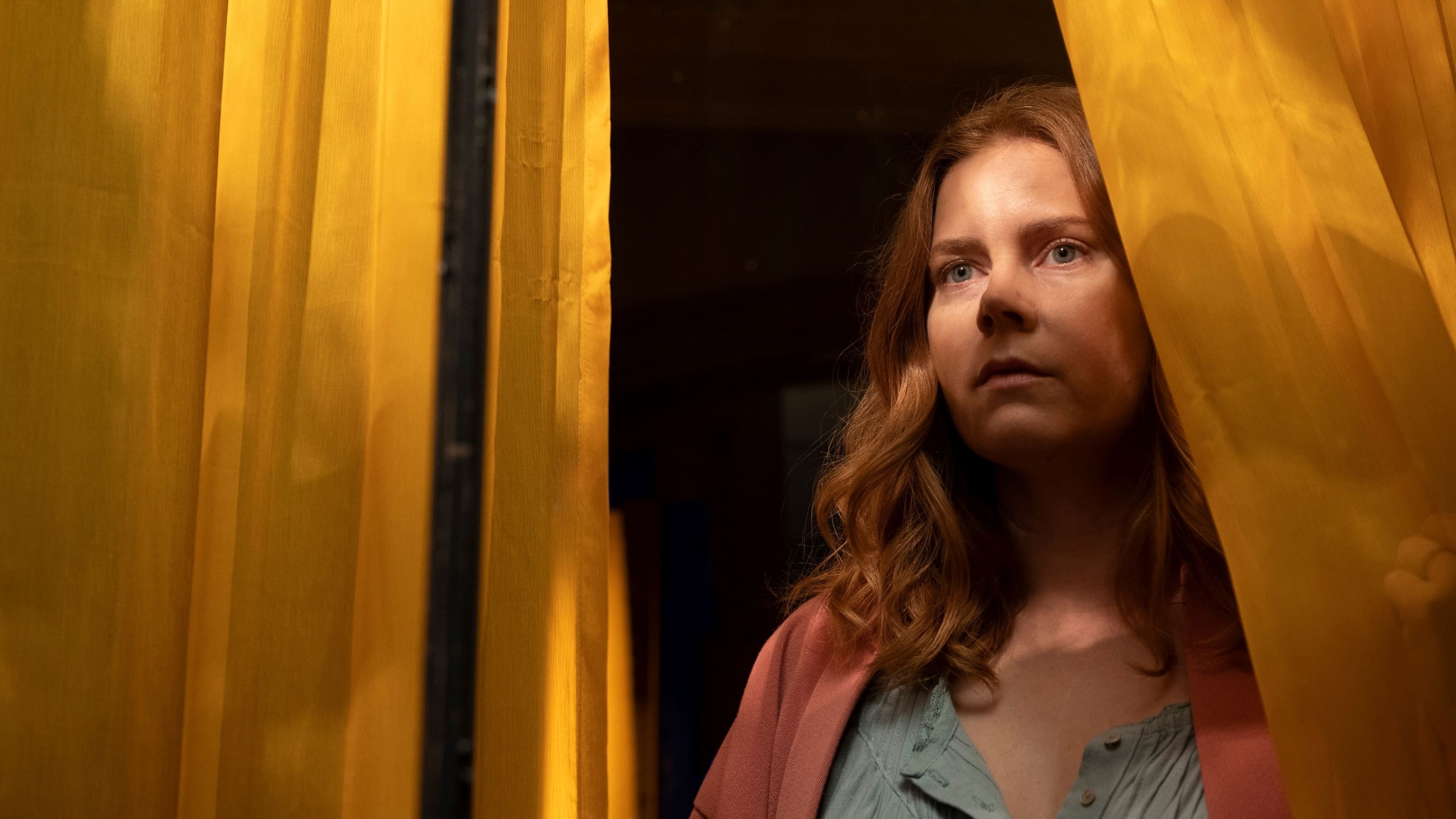 Finally, The Woman in the Window is here! This highly anticipated psychological thriller film is about an agoraphobic woman living alone in New York who witnesses a disturbing act of violence after she starts spying on her neighbours. Sounds intriguing, right? Make sure to catch it as soon as it releases this month!

Army of the Dead 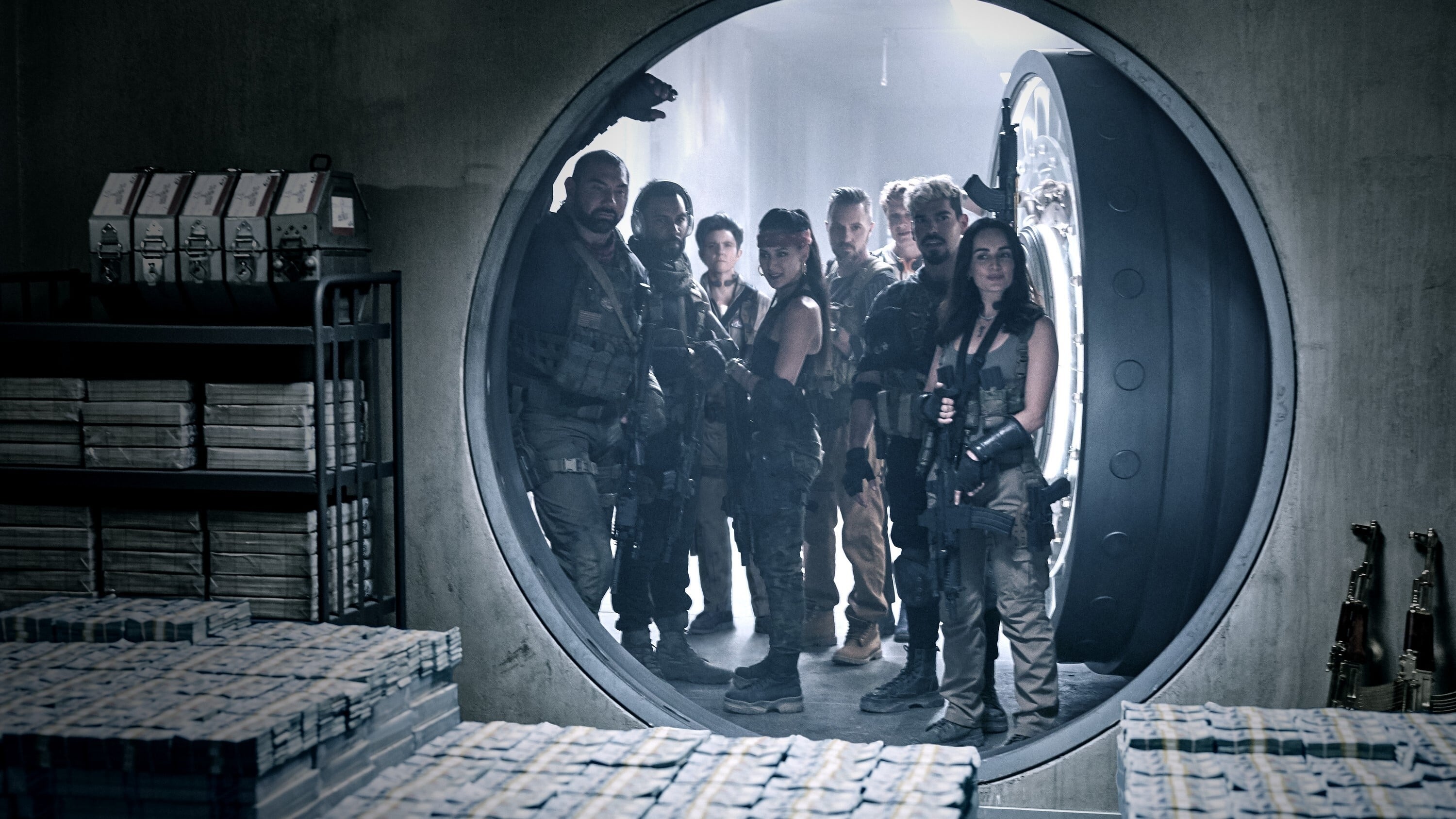 Looking for a zombie movie? This might be for you! It’s a zombie movie but with a heist. It follows a group of mercenaries who ventures into the quarantine zone to pull off the greatest heist ever during a zombie outbreak in Las Vegas. Add this now to your watchlist so you can keep an eye out when it hits the platform later this month. 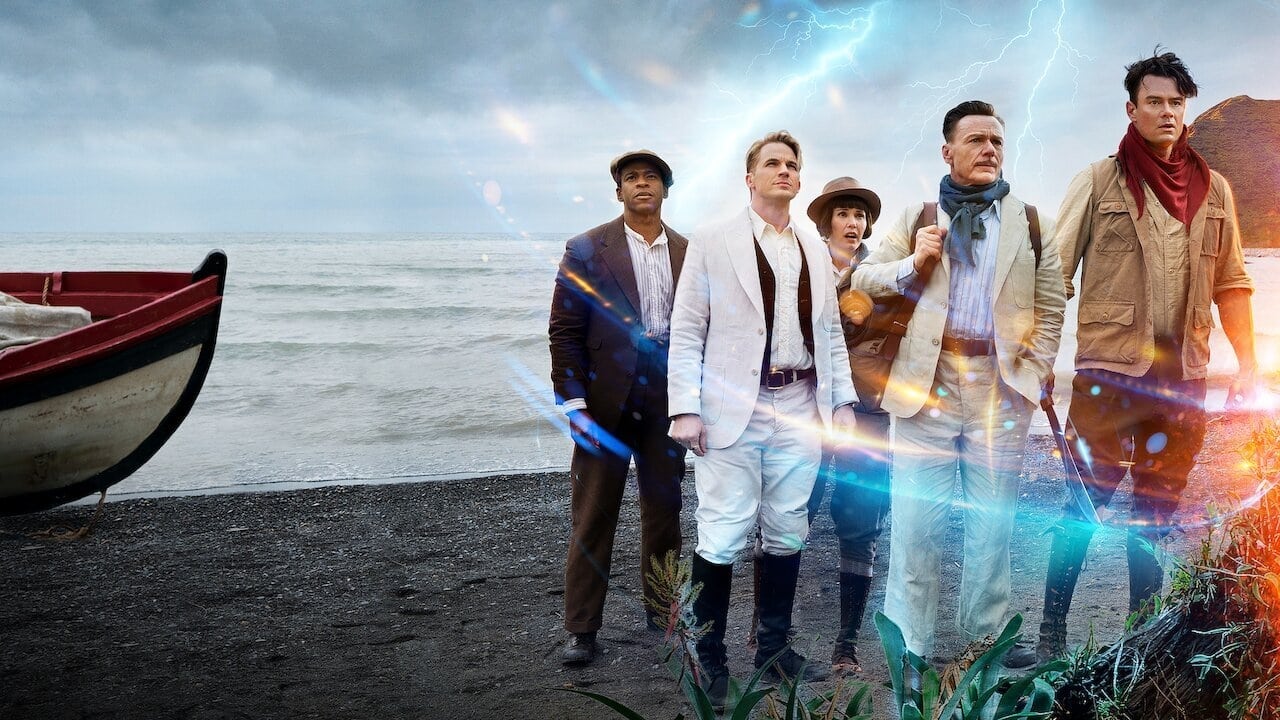 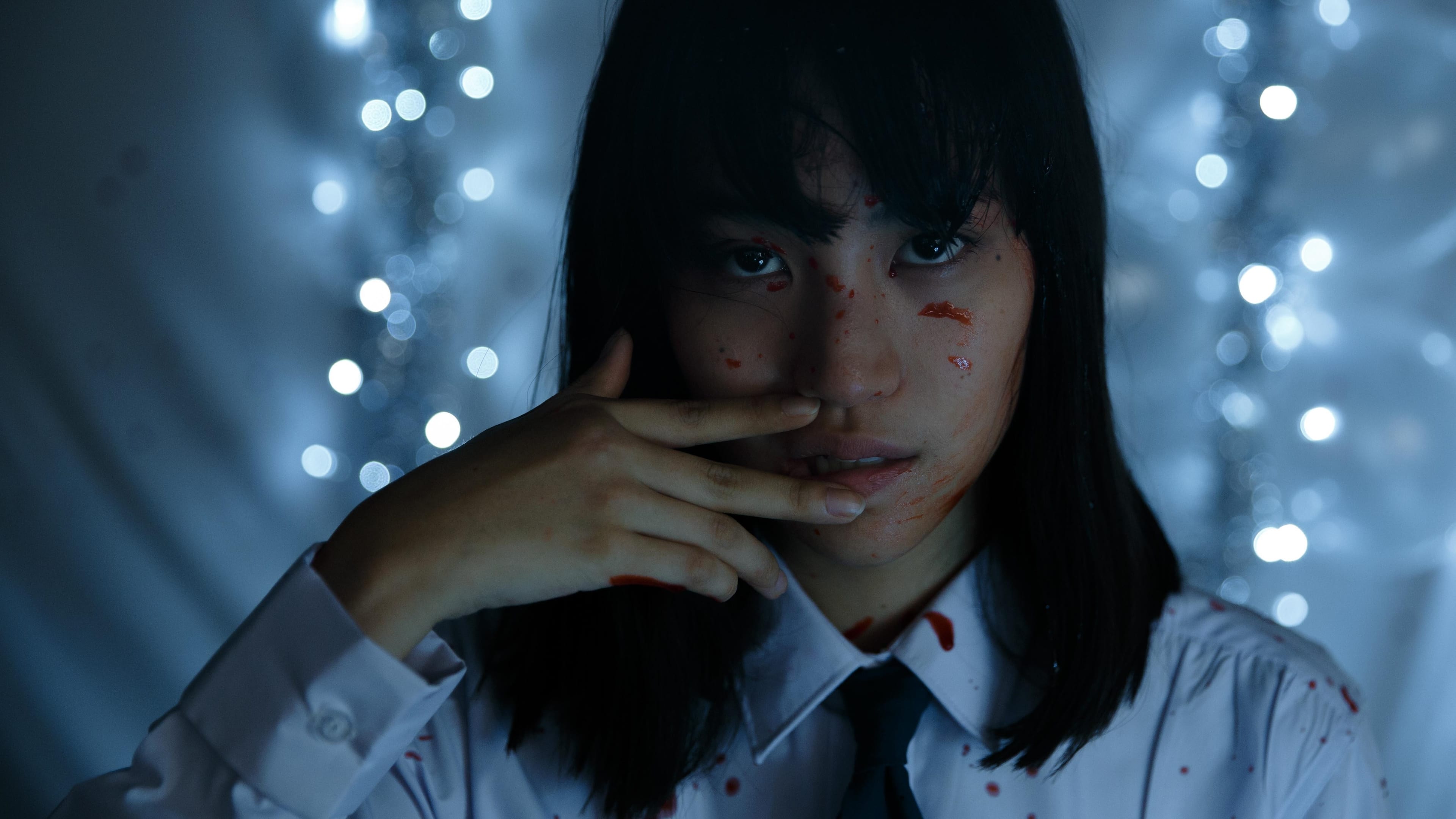 Are you ready? Nanno is back! The second season of the Thai series Girl from Nowhere is here! It centres on mysterious girl Nanno who transfers to a different school each time to avenge bullies. Now, Nanno is back with a new boyfriend, new friend, and most especially new lessons to hopefully satisfy anyone who’s been a victim of bullying. 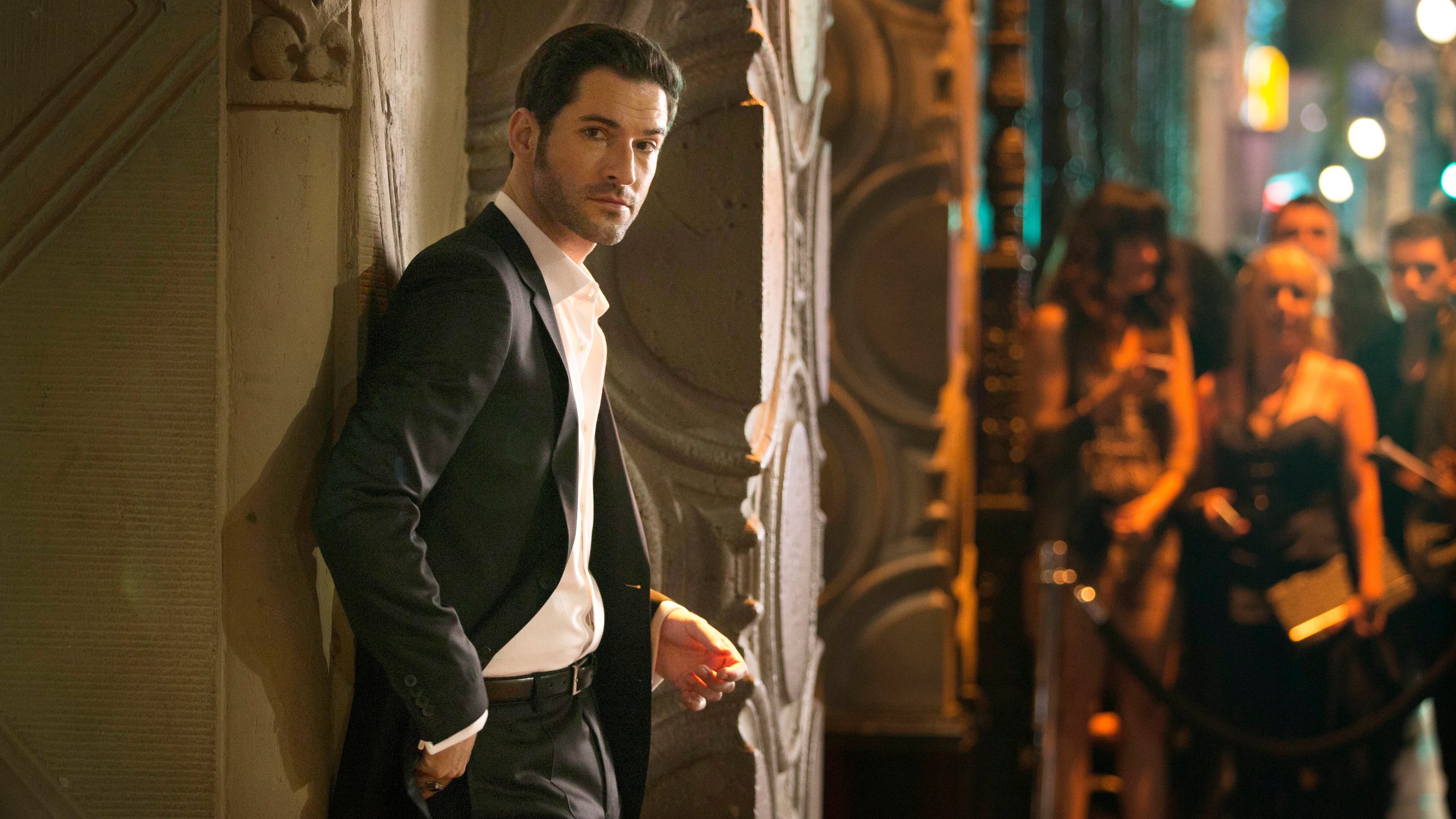 The highly anticipated second half of season 5 of Lucifer is also coming this May. In these eight new episodes, Lucifer must deal with his father God who comes down to earth to live a human life for his retirement. This triggers a celestial war between Lucifer and his twin Michael as they fight for God’s throne. Will Lucifer get the throne?

Don’t miss out on all these new shows and movies on Netflix when you sign up for HomeHub+ via our Online Store. Click here to find out more information about our HomeHub+ plans.

I've watched Army of the Dead. So good. Draggy in bits but erm *spoiler alert*

cutting off a female zombie's head then using it ('cos it's still animated) to threaten the zombie's partner... wow...

The male zombie also managed to gouge (?) out a 'dead' fetus from the female zombie's body (after she got decapitated).

So unlike the usual zombie movies. And watch out for the zombie tiger too. LOL