Summer's over, TV's Back - The Best Fall Shows on StarHub TV!

The long summer of waiting is over, and plenty of quality TV shows are coming back to your screens. If you’re a fan of shows like Marvel’s Agent of Shield, Downton Abbey, The Walking Dead, and The Big Bang Theory, your aimless weekday nights are over - time to stock up on popcorn and extra cushions for the sofa.

Here’s a big bonus for fans - no long delays between broadcast in U.K./U.S. and Singapore! Most shows will air the same day they’re shown in the U.S. or the U.K.

Catch some of these on TV or even on your phone, tablet or laptop - just in case you’re on the go but desperately need to know what’s happening with your favourite characters.

Here are the 5 most exciting shows premiering soon - plenty of reasons to be glued to the telly in September and October. 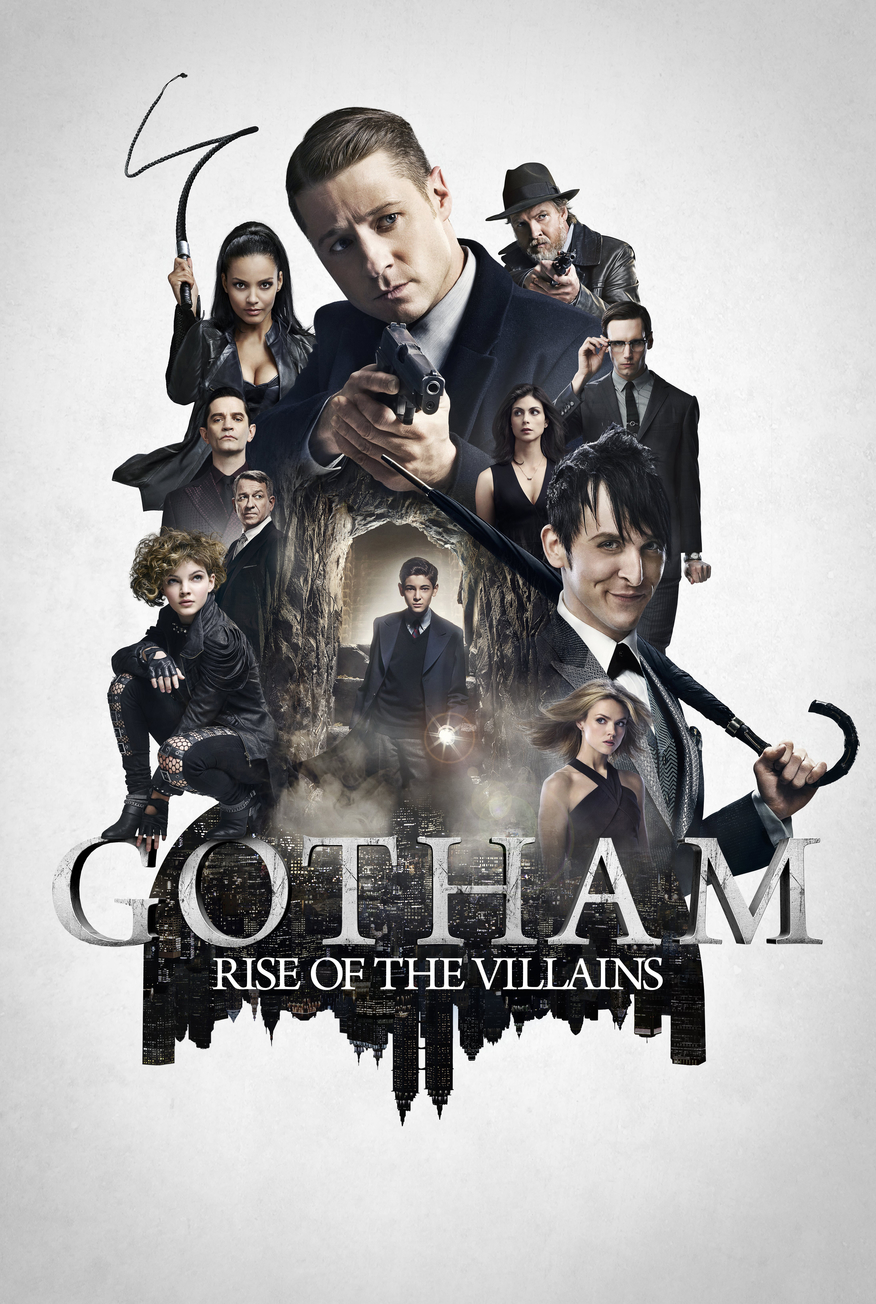 Season 1 had fans riveted to this unique look at Batman’s history - slowly developing the character of Bruce Wayne without the masked hero making an appearance.

The finale left little surprise that season two would include much more of the Batman we want - a little more training from trusted allies, and perhaps a little more than just the teasing romance between Bruce and Selina Kyle (Catwoman). Expect a darker turn to some of the show’s established villains like Edward Nygma (The Riddler), and a few key additions to the bad-guy roster. 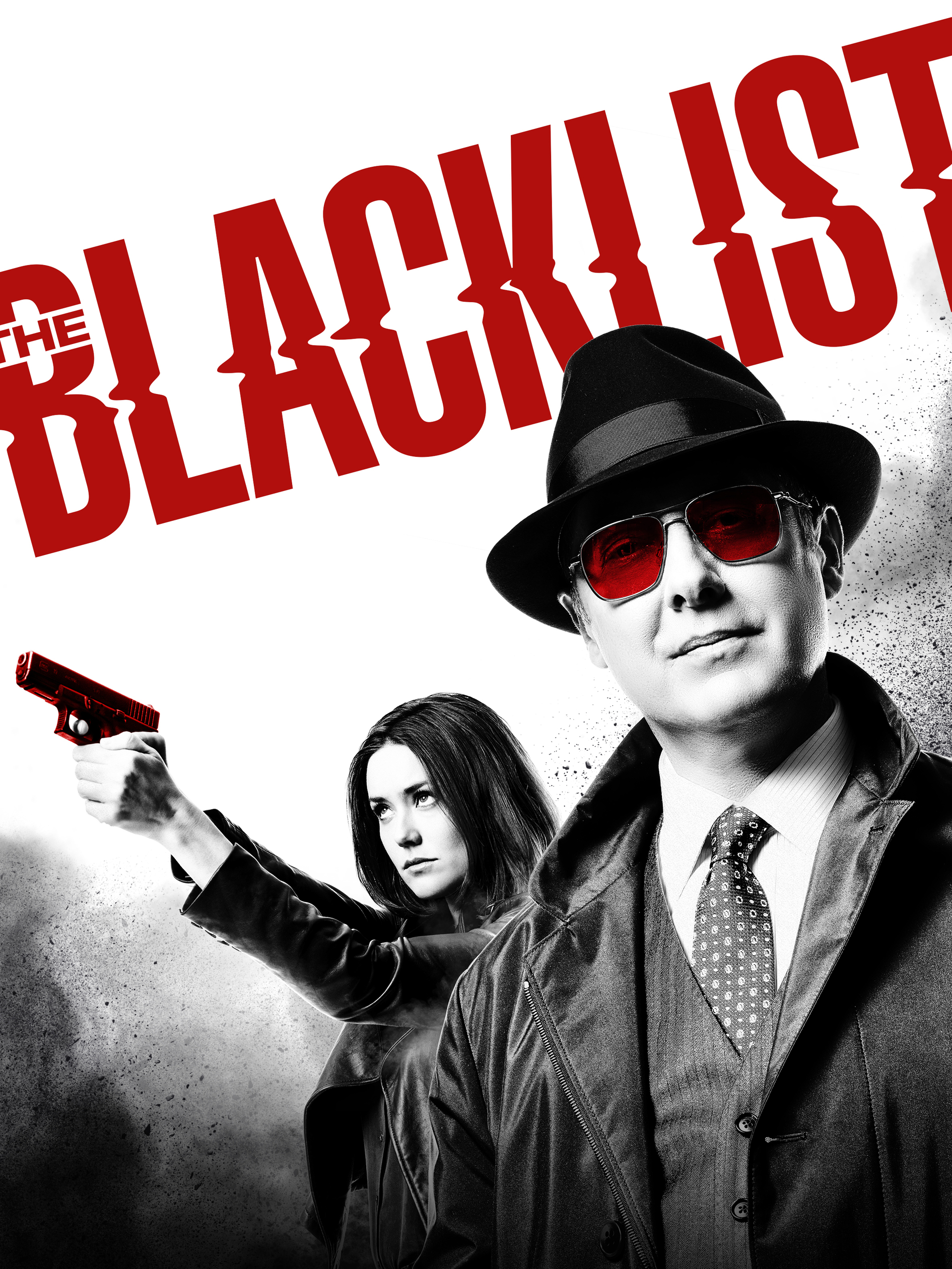 James Spader’s Red is back for another typically mysterious season - picking up from where Red and Lizzie, played by Megan Boone, transition to a life on the lam, running from multiple enemies.

Season 3 is another eyebrow furrowing experience, the series creator has promised that there’ll be more plot development between Red and Lizzie, but the story arc will be focusing on the present - so you’ll have to wait for an explanation of how they even got to know each other in the first place.

It’s starting to feel like there wasn’t a time when Ellen wasn’t on TV, cheering us up with her light antics and goofy charm. She’s back soon with season 13 of her ridiculously popular daytime show - but she’s got plenty on her agenda, starting with big interviews with America’s newsmakers like Hillary Clinton. Also, find out how the new theme song goes - debuted by Pink in the opening episode. 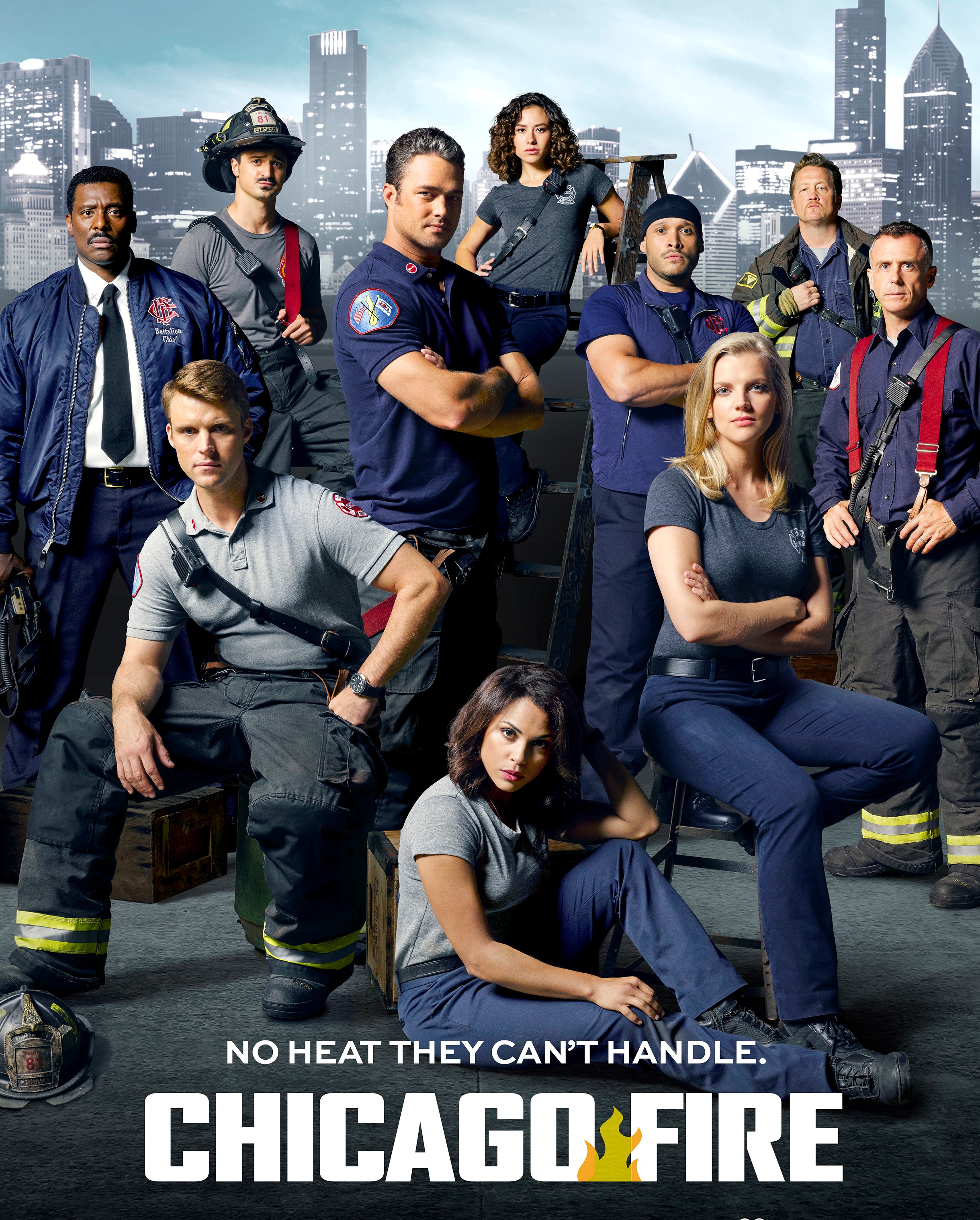 After a wrenching finale which saw the whole battalion stand up for Cruz, viewers will be dying to find out what happened to the other cliff-hangers like Dawson’s surprise pregnancy and the mystery of Casey.

The only semi-spoilers we can share about season 4 is the strong impact Dawson’s pregnancy has on Casey. You’ll have to tune in to find out the rest.

5. How to Get Away With Murder, Season 2

An epic two-hour season finale of this nail biting thriller ended with another cliffhanger - who is the traitor in this increasingly interesting mix?

Fan-favourite and Emmy nominee Viola Davis will see a resolution to the killer of Rebecca - rather we’ll finally get to see it since her character, Annalise already teased us with her angry tirade at the murderer at the end of season one.

Check out more exciting TV shows, express from the U.S./U.K. on StarHub TV!

*Programmes highlighted in blue can also be watched on the go’ on your smart devices- simply visit starhubgo.com or download the StarHub Go app from the App store, Google Play or Windows Phone Store.

So what are you waiting for? Catch these and more on StarHub TV today! For details, visit www.starhub.com/best-tv-ent