New movies to watch on Netflix this September 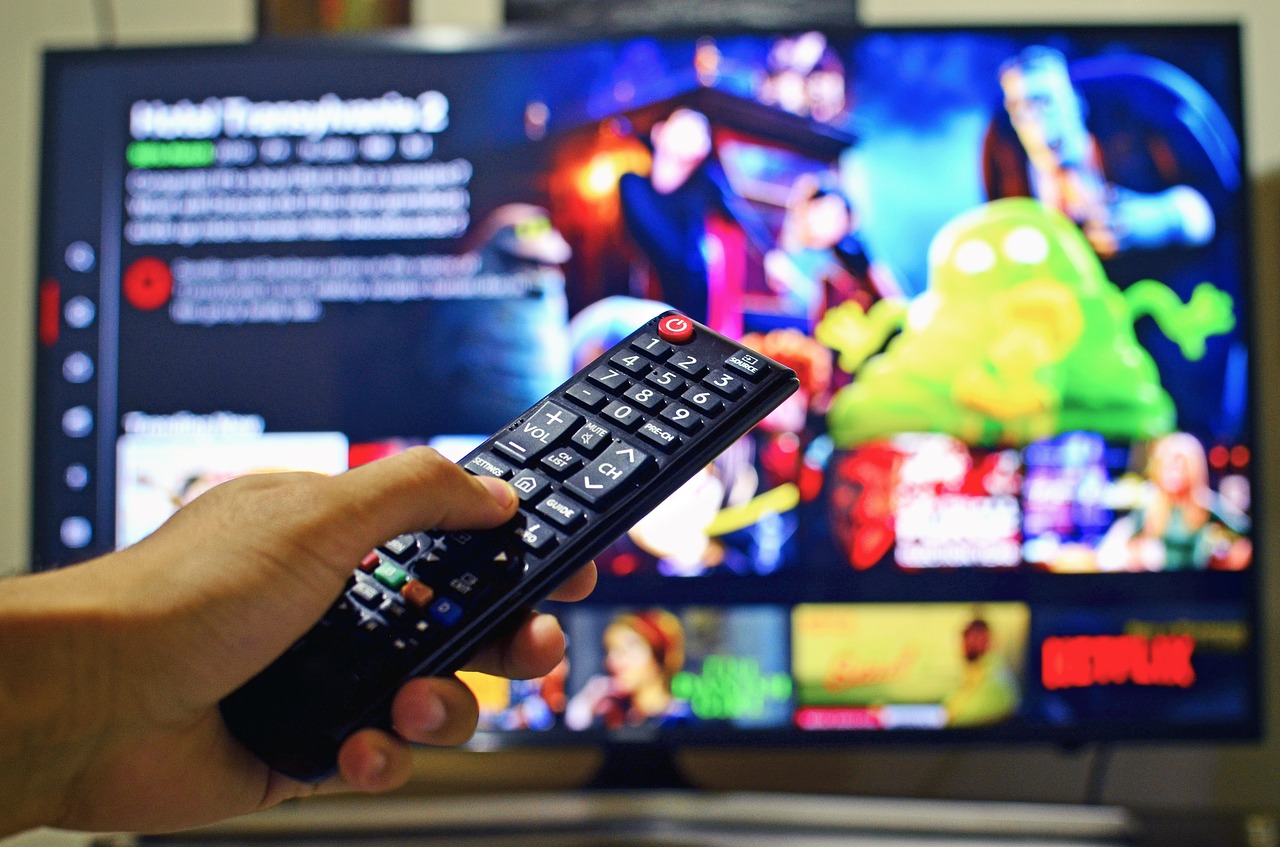 What’s worth watching on Netflix this month? You’ve probably almost finished your Netflix watch list after spending more time at home recently. So, if you’re still staying at home or got some free time there are still movies to keep you entertained.

Based on the 2016 novel of the same name by Iain Reid, I'm Thinking of Ending Things which follows Cindy along with her boyfriend Jake who takes a road trip to meet his parents for the first time. And as soon as she arrived at the farmhouse where Jake grew up, she feels something’s off about the whole affair. Watch its movie trailer, and you’ll wonder why you keep on hearing “I’m Thinking of Ending Things” and why she keeps on saying that. This will definitely provide a lot of thrill to watch and enough action and suspense to find out what happens at the end.

Don’t forget to add this to your Korean movie watch list. #Alive is set during a zombie apocalypse in the city of Seoul which follows Joon-woo (Yoo Ah-in) and Kim Yoo-bin (Park Shin-hye) as they are left isolated and try to fight for survival. They are digitally cut off from seeking help and desperate to find a way out. Be sure to watch this if you've loved the South Korean horror film Train to Busan. You shouldn’t miss this!

A sequel to the 2017 comedy horror The Babysitter, The Babysitter: Killer Queen picks up two years after Cole Johnson managed to survive a satanic blood cult that tried to kill him. Now he is in high school and trying to move on with his life. But he’ll have to live through another nightmare with the unexpected return of some of the cult members. So, expect to see some familiar faces in this silly and sexy horror sequel with many cast members returning to reprise their roles.

The Devil All The Time

This Netflix Original movie stars Tom Holland, Bill Skarsgard, Sebastian Stan, Riley Keough and Robert Pattinson. Based on the 2011 novel of the same name, this psychological thriller follows Arvin Russell who gets his life intertwined with a company of some sinister characters as he tries to protect himself and his family. With an A-list cast, let’s expect this film to be trending on Netflix once it gets released.

Rounding up this list is Enola Holmes starring Stranger Things’ Millie Bobby-Brown. The film tells the story of Sherlock’s teen sister Enola Holmes. It’s based on the Nancy Springer book series of the same name which centers on the adventures of Enola as she finds herself under the care of her brothers Sherlock and Mycroft following the disappearance of her mother. But she refuses to follow her brother and escaped to search for her mother which unravels a dangerous conspiracy around a mysterious young Lord. The film also stars Sam Claflin, Henry Cavill and Helena Bonham-Carter and is directed by Harry Bradbeer. With that ensemble cast and story, it has the potential to keep viewers hooked.

Have you added these movies on your Netflix watch list? But before that, make staying home enjoyable with our HomeHub Plus plans offering unlimited entertainment on StarHub Entertainment and Netflix, plus superfast broadband, all in one bundle.