Remember when you first watched these films… 20 years ago?

Did you know - It took 5 years to complete Pocahontas! 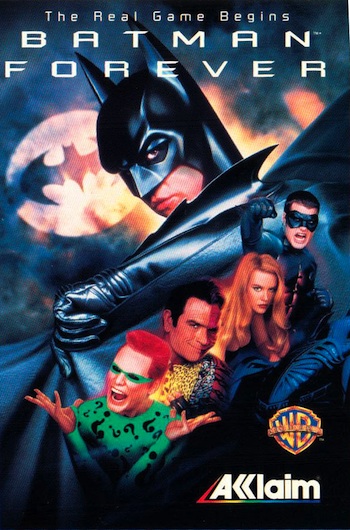 Did you know – A new Batmobile was redesigned for Batman Forever and two cars were constructed! One for stunt purposes, and the other for close-up. 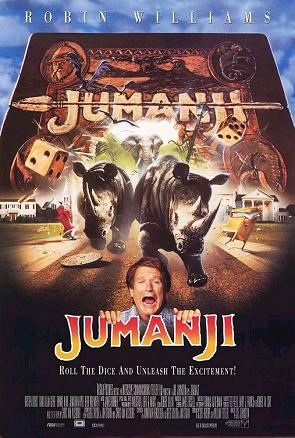 Did you know – Scarlett Johansson auditioned for the role of Judy too, but the role was given to Kirsten Dunst.

Did you know – it was originally supposed to be called “You Are A Toy.” And Buzz Lightyear’s orginal name was Lunar Larry.

Did you know – Various Sydney landmarks can be seen throughout the movie, despite the story being set in California. 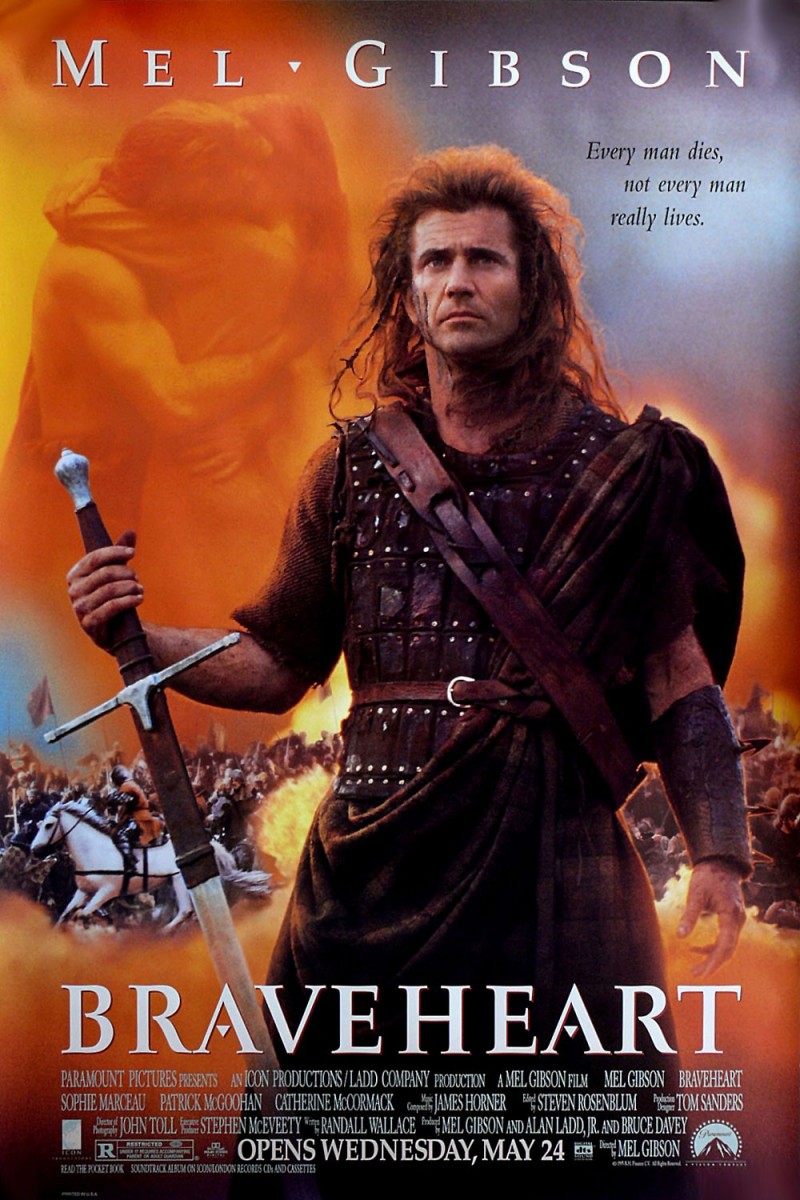 Did you know - The film is often cited as the least accurate historical epic of all time.

Did you know – Director Michael Bay didn’t like the original script and allowed Will Smith and Martin Lawrence to improvise while the cameras were rolling. 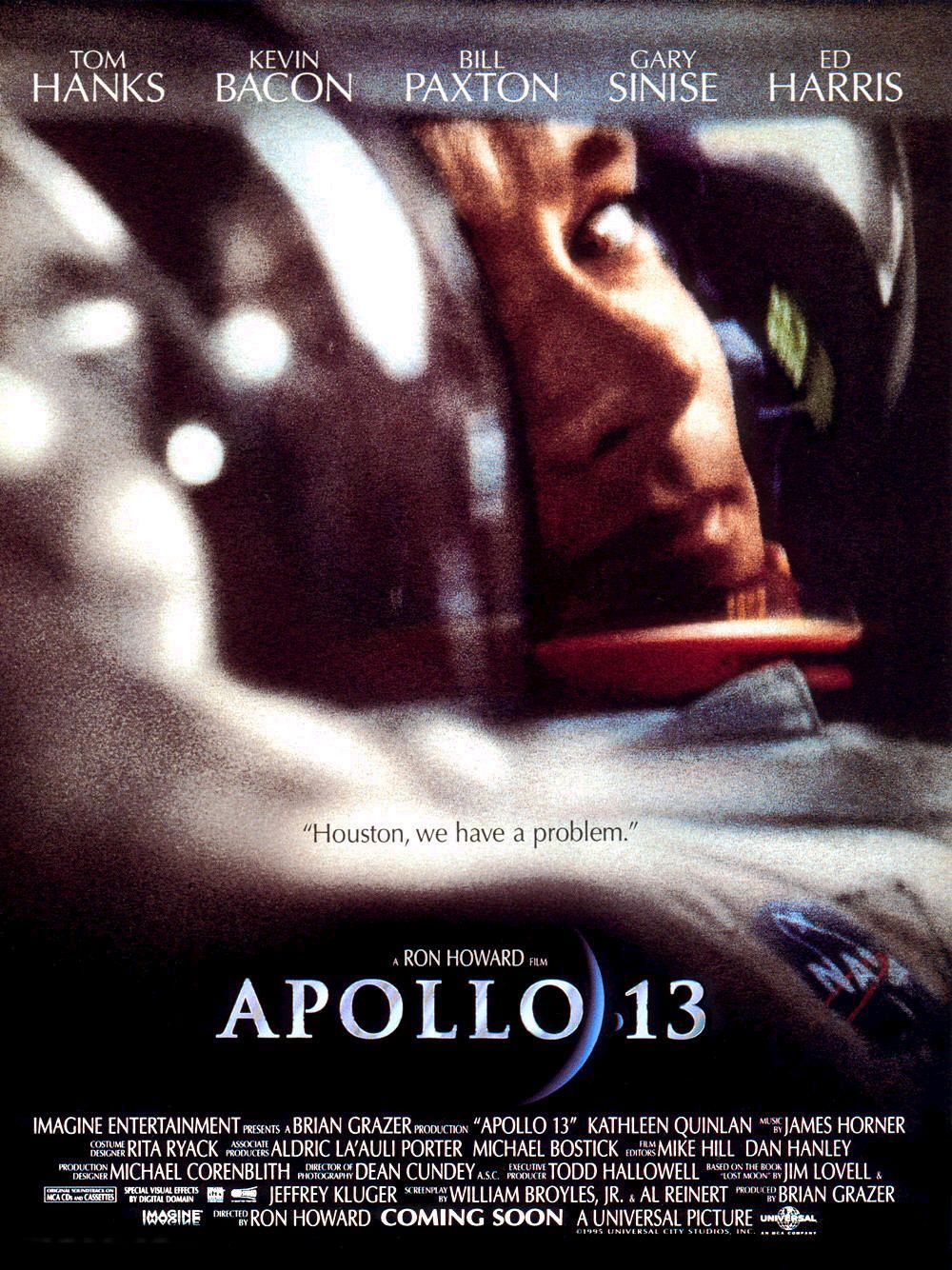 Did you know – Casper was the first movie to feature a computer animated main character! 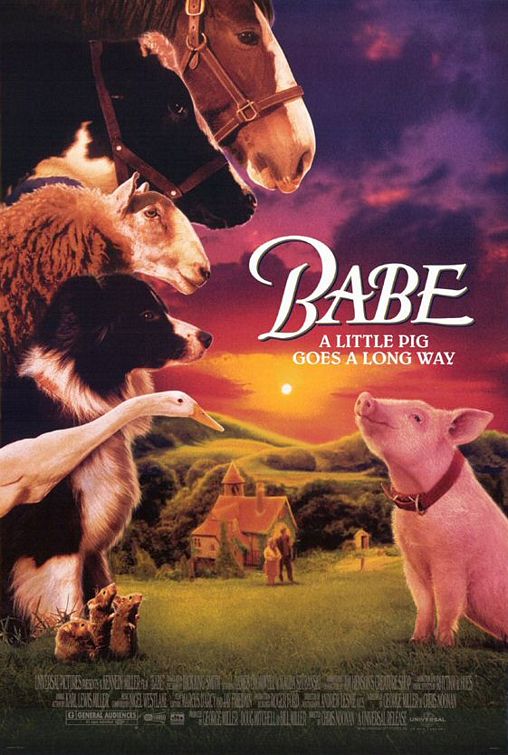 Did you know – Babe was played by 48 different pigs and all of them were all female!