I'm curious about people's experience in connecting with Wireless@SG. While its been around for awhile I only tried so recently as its the only way of connecting to wi-fi while at public locations like National Library. I had no problems whatsoever initially - downloaded the app, when through the process and had myself connected in a few mins. Unfortunately got disconnected a couple of weeks later and its been impossible to reconnect since despite repeated attempts at uninstalling and reinstalling the app.

Reported the problem to both StarHub and IMDA. StarHub has been hopeless - only found out tonight that it outsources its customer service to Malaysia. Honestly have difficulty communicating with some of the agents there with their bad English and accents.

I think the solution may involve going down to a service desk in Singapore to get this issue sorted out. But it doesn't appear that StarHub has a support desk for this while IMDA seems just as clueless.

Any suggestions? I think we can do better in terms of making a national broadband more easily accessible to the public.

Hi @user_a2ef94, sorry for the inconvenience this has caused. Please know it's never our intention to make things difficult for you. We advise that you ‘Forget’ network (Wireless@SG) before you uninstall & reinstall the app and perform the first time set up.

The solution was not helpful. It's a pain to get connected to Wireless@SGx. The app seems to be installing but fails to prompt me for details, see attached screenshots. 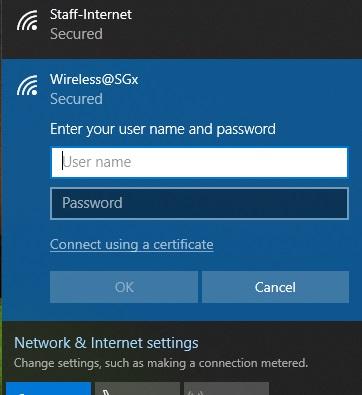 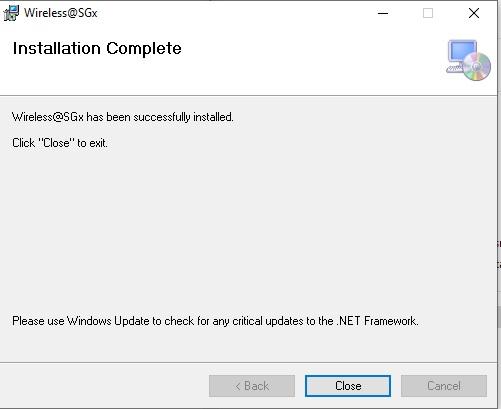 The app looks like something developed a decade ago. It is asking for a username and password.

My experience trying to get this resolved with StarHub is appalling. You can't even get proper help from Customer Service. There appears to be two different teams. The teams that handles emails is different from the one that takes calls. From my experience the calls are outsourced to a service provider in Malaysia. No wonder they don't talk to each other - a service provider in Malaysia and where is the other? Wireless@SGx is a great national initiative but difficult to access due to a malfunctioning app.