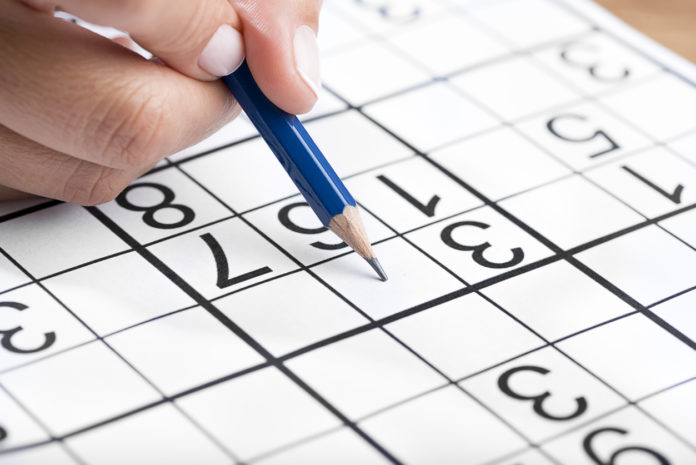 Have you been playing the game of Sudoku for quite some time, or perhaps it recently caught your eye? While you probably know that Sudoku is a logic-based numbers game, you might not be aware that today is International Sudoku Day. Perhaps you also don’t know some interesting facts about the game. And since today is 9/9 we’re going to share with you nine facts you probably didn’t know about Sudoku.

Did those facts have sparked your interest to solve a Sudoku game?